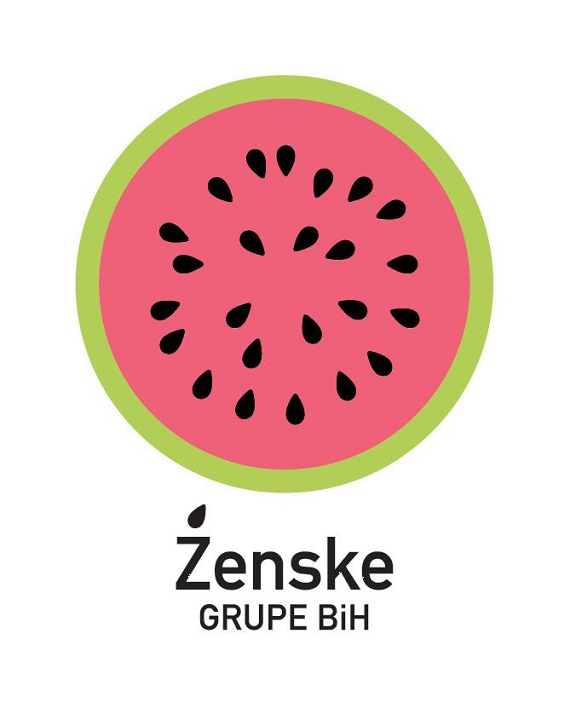 Women’s Network of Bosnia and Herzegovina, which promotes a culture of non-violence, justice, peace and value of diversity, strongly condemns the brutal aggression by Israeli forces against the Palestinians in Gaza. We want to show solidarity with the Palestinian people, who are experiencing different types of violence on daily basis and whose lives are threatened, and to also condemn violence and discrimination. We support the contributions of all those who work on peace building and who promote respect and equal treatment of all people.

We are drawing attention of all the world leaders and those who are in the positions of power to stop this aggression, whiles stressing out the fact that war, aggression and violence are never the solution. World leaders must realize that by ignoring the war and aggression, the warfare will not be stopped by itself.

Israel’s attack on the Palestinian territory of Gaza, which began 07/07/2014 and still continues, is an example of the superiority and cruelty. We condemn the fact that diplomats of the influential states do not have the basic courage, will nor interest to confront the policies of Israel, and do not take constructive steps that can contribute to the protection of a subordinate and vulnerable people of Palestine and to peace building in Palestine and Israel.

We hereby invite the Presidency of BiH, other BiH institutions, as well as international institutions to stop the killing, maiming and other crimes, because ignorance is also a participation in the crime.

We invite the media to be professional and to regularly inform public on this issue and not to become a subject to censorship and one-sided reporting.

Women’s Network BiH appeals all citizens of BiH not to allow themselves to become participants of this aggression by standing aside in silence, because even then we are responsible for the consequences.

On this occasion, Women’s Network BiH also calls on UN Resolution 1325 Women, peace and security, and sends a message to all key political actors to understand how important security is and how much violence is widespread in everyday life, in order for them to begin to condemn all forms of violence against girls and women and to provide strategies that will ensure that all persons who are violators to be sanctioned.

We demand from international community to not just be a passive observer of this armed conflict and let war happen, which was the case with Bosnia and Herzegovina in the period from 1992 to 1995, but to prevent the killing of the people of Palestine.