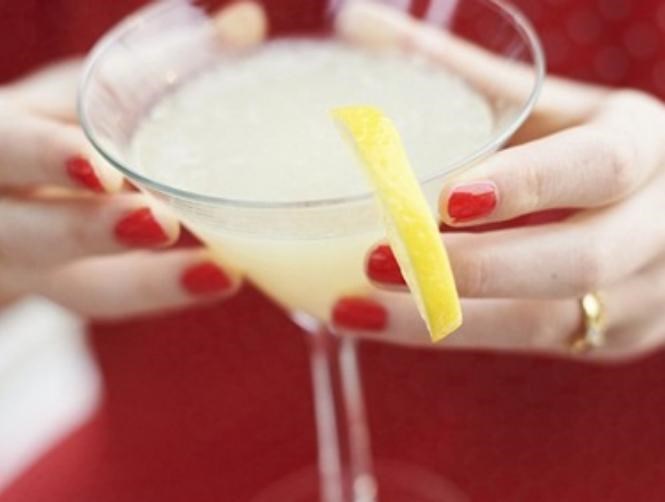 The recent announcement that four male college students have invented a nail polish allegedly capable of detecting the presence of date rape drugs in a drink has, understandably, been controversial. Many critics have rightly argued that a personal detection tool like “Undercover Colors” runs the danger of feeding into rape culture by placing the responsibility for prevention on women, rather than those committing the assaults. But unfortunately for people who would be inclined to wear Undercover Colors, the science behind the drug-detecting polish may be less helpful than the product’s fans had hoped.

In a piece posted yesterday examining the polish’s reliability, Animal New York‘s anonymous “backdoor pharmacist” broke down some of the purely scientific reasons to not rely on the new tool. The article references a study from back in 2004 which warned that commercially-available date rape detection kits were unreliable, slow to detect the presence of ketamine, and gave a false positive if milk was present in the test drink. Similarly, a 2006 study cautioned that commercial kits only correctly identify two out of three drug samples. One would hope that in the six-plus years since these studies were released enough advancements might have been made to aid anyone inclined to use a kit, but Animal New York’s pharmacist warns that typically, only three-to-four drugs (GHB, Rohypnol or “roofies,” Xanax, and Special K (ketamine)) can be detected using these sorts of tools. Considering the number of incapacitating drugs at would-be rapists’ disposal, that’s incredibly disturbing. Explains the article:

Wikipedia lists over 100 benzodiazepines like Xanax and Rohypnol including phenazepam (which can cause you to black out for days) and etizolam. Going beyond benzos adds hundreds more sedatives/hypnotics like Benadryl (diphenhydramine) and Unisom Sleep Tabs (doxylamine) which can be bought over the counter.
The writer also cautions that if Undercover Colors works similarly to other commercially-available kits, many predators have unfortunately already developed formulas which are capable of avoiding detection. Obviously this is just one pharmacist’s opinion (and it’s always possible that this new product will be head and shoulders above its predecessors) but it’s worth noting that so many different chemicals are often used in Drug Facilitated Sexual Assaults that relying too heavily on the polish as a warning system could be dangerous.