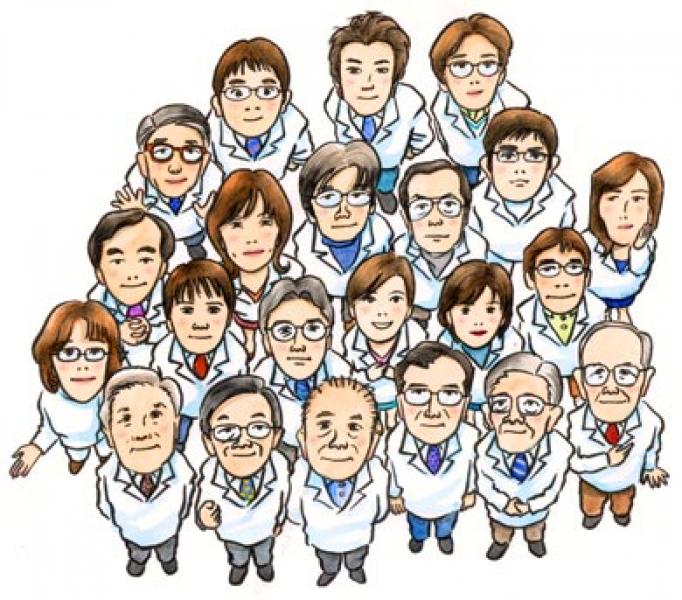 After the exorbitant hikes of up to 70% in co-payments for prescription drugs, Greek Health Ministry took a further step in cutting subsidized medical services to insured patients. Minister Makis Voridis announced very strict criteria for diagnosis and screening tests that will affect mainly cancer prevention tests (test PAP, mammography, prostate cancer check) but also PET-scans and X-rays. Whoever will not fulfill the criteria will have to pay for the medical tests from his own pocket. The new austerity measures will dig bigger holes in the pockets of already impoverished households, especially the seniors and low-income pensioners.

According to the new austerity measures:

PAP test will be subsidized by National Health System (EOPYY) for women in the ages 21-65 only with auditing time every three years. Until now EOPYY was paying for Test PAP from the beginning of sexual life.

Mammography will subsidized for women over 40 years old once per year, however not for women suffering from “sever and chronic illnesses”.

Chronic neck pain will be checked with conventional X-rays and not PETscans. (measures/source daily To Ethnos)

Furthermore, the Heath Ministry imposes a monthly cap for diagnosis tests to all laboratories and this cap is based on criteria of population, needs and number of tests in previous years. ((measures/source daily To Ethnos))

Therefore the troubled Greek patient will have to call around and check with different laboratories and medical centers whether they have reached their monthly cap or not!

The Hellenic Medical Association opposes these prescribing guidelines and stresses that they are outside the rules prescribed by modern science.

Minister Voridis justified the cuts in preventive tests claiming that there has been “abuse in PET scans” in Greece. He claimed also that “preventive tests have to be made according to scientific data and not whenever one wishes to have one”.

Voridis: “Now patients will have to pay for such medical tests. There must be a barrier otherwise everyone can go and have a test every day.”

PS of course, these measures are a joke as 1) there are no data bases for prostate cancer 2) hindering preventive medicine and tests can have fatal consequences for a person’s health.

But the Troika of IMF/EU/ECB and their servants of Greek government do not have any sense of humor and all they do is to just check their ‘fiscal adjustment targets’.

BTW: I wonder who undergoes a mammography, a test PAP or a prostate test on a daily basis!?