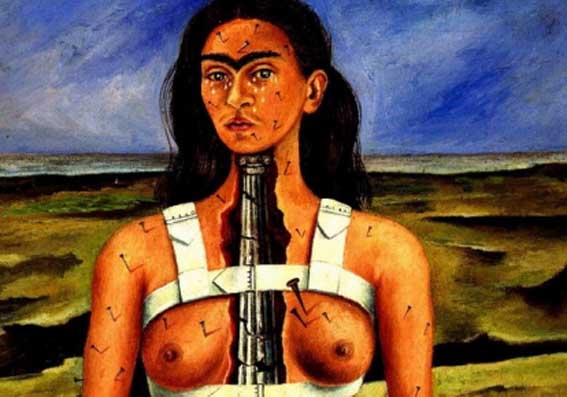 The calvary for the pilloried HIV-positive women is endless. A few days ago, the prosecutor rejected the lawsuit that five of the HIV-positive women, who suffered persecution and were insulted in May 2012, while eleven of them were trialed for misdemeanor on March 28, 2014.

The lawsuit was submitted by the five women, along with four NGOs that support HIV- positive individuals: the Centre for Life, the PRAKSIS health clinic in Athens, the Positive Voice and ACTUP Hellas.

“This decision sends a clear message that there was nothing blamable in this vile operation and that vulnerable people’s forced tests constitute an accepted practice in our country today”, as characteristically mentionned in a relevant announcement published at the social networking site of the documentary “Ruins- Chronicle of an HIV witch-hunt” by Zoe Mavroudi.

The content of the lawsuit is about the illegal violence, the inhuman and degrading treatment, the illegal detention, the unprovoked physical damage and the abuse of power and is addressed against the doctors and the policemen who carried out the health tests under detention, the leadership of the Center for Disease Control and Prevention and of the Human Trafficking Department of the Directorate of Organised Crime of the General Police Directorate of Attica.

In the next few weeks, there will be an appeal in order to review the lawsuit on second-degree. Twelve women have appealed to the European Court of Human Rights and, during the summer months, the Greek government is expected to submit its remarks.

We remind you that before the parliamentary elections of May 6, 2012 the police arrested drug-addict women under the pretext of verifying their data and submitted them to HIV test. Thirty-two were diagnosed HIV-positive and were imprisoned up to ten months charged with a felony, namely the intent to cause grievous bodily harm. They were accused of exercising prostitution without protection and of transmitting the virus knowingly, while their photos and personal data were being reproduced for days in the media.

They were acquitted a year later, as it was proved that they were not prostitutes, except of one young woman that was found in a brothel but finally turned out to be victim of trafficking. The persecutions in question were followed by police operations against immigrants, homeless people and transsexuals, with the participation of health care personnel that submitted them to medical examination without their consent.

I can’t relax in Greece