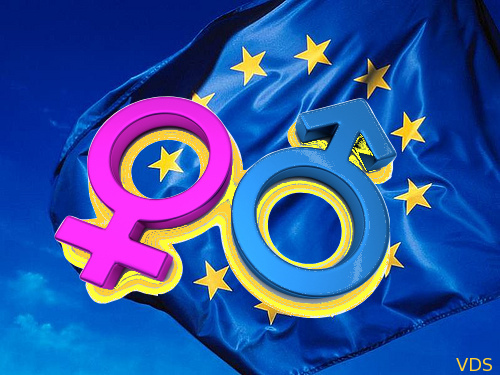 As high-level EU Member States’ representatives meet today to discuss how to make equality a reality for all, equality and anti-discrimination organisations call on them to show a real commitment to equality by finally adopting an EU law on equal treatment.

In 2008, the European Commission proposed a directive on equal treatment, which would ensure lesbian, gay and bisexual people, persons with disabilities, religious minorities, youth and older people are protected from discrimination in several fields of life such as goods and services, education, housing and health across the EU. So far, EU law only protects these groups against discrimination in employment and occupation, but not in other areas.

Six years later, the proposed Directive is still stuck in negotiations at the Member State level, due to strong resistance from a few countries and a general lack of political will.

The Directive is needed as we are witnessing clear evidence of discrimination across Europe. For instance:

In spite of efforts at European level to mainstream gender and diversity, there is a lack of legal remedies on multiple and intersectional discrimination.

We urge all EU governments to show leadership on equality and adopt a strong anti-discrimination Directive with a broad scope of application. By stalling its adoption, EU Member States are sending the message that they don’t care about respecting human rights and ensuring protection against discrimination for their citizens.