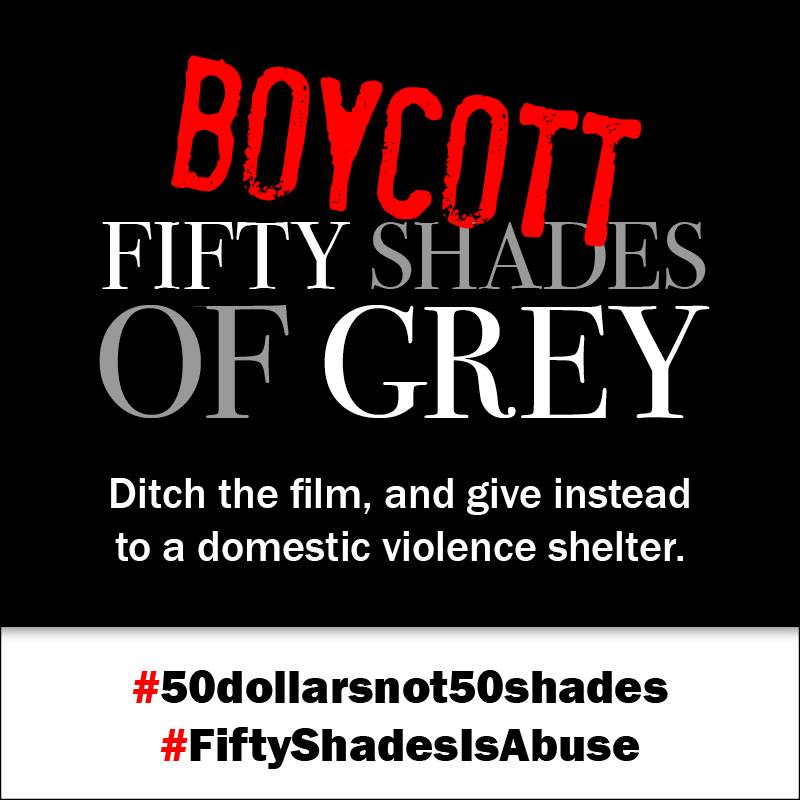 Online activists have launched a campaign against the controversial release of Fifty Shades of Grey. The movement claims the film glamorizes domestic violence, and urges fans to boycott the cinema release.

The campaign, called “50 dollars not 50 shades” encourages people to donate the cost of an evening at the cinema to a charity which supports victims of domestic abuse.

Some 6,000 people have already liked the Facebook page, and the hashtag #50DollarsNot50Shades has made a significant impact on Twitter.
“The money you would have spent on movie tickets and a babysitter or movie tickets, popcorn and drinks will go towards serving victims of abusive relationships like the one glamorized in the Fifty Shades series,” the Facebook page reads.

Activists claim the main character in the film, Anastasia Steele, represents the plight of sexually abused victims worldwide through her entrance into a dominance-submission sexual relationship with the male lead, Christian Grey.
In one notable scene she forgets her “safeword” – a word she can use to stop the sexual encounter – and Grey ignores her pleas to stop.

The movie goes on general release on Valentine’s Day and is expected to be a hit.