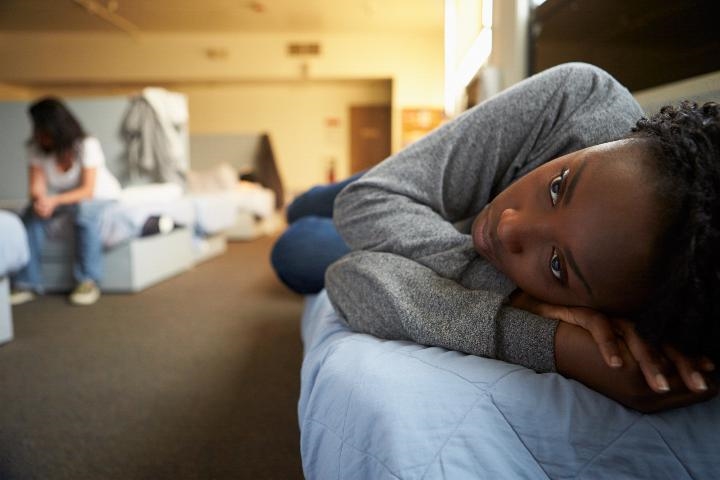 A homeless woman in Ohio said that she sometimes had to walk three hours to court or the man who raped her would have been free to victimize another woman.

The Columbus Dispatch reported that the homeless woman had been raped on March 12 last year while she was sleeping under an E. Broad Street bridge.

She said that the man repeatedly struck her in the head before raping her. A forensic exam later recovered DNA evidence that linked the crime to 54-year-old Paul E. Hubert.

Hubert had claimed that he paid the woman to have sex with him, but injuries on the victim contradicted his story.

Over the course of the trial, the woman said she made the 8-mile round trip to court at least a half-dozen times. Sometimes she was able to take the bus using money from prosecutors or from panhandling, but she was forced to walk three hours on at least two occasions.

The woman said that she felt that she had no choice.

I didn’t want to see him do it to anyone else,” she explained. “If he would do that to me, imagine what he might do to his next victim.”

As part of Hubert’s plea deal, he pleaded guilty to rape and was sentenced to three years in prison. He will also have to register as a sex offender every 90 days for the rest of his life.