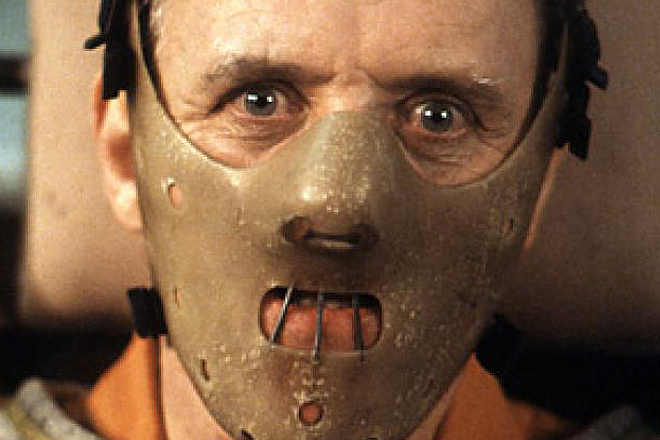 On the heels of a fatwa declaring Muslims may now use toilet paper instead of rocks to wipe their asses, the Muslim religion is upping the ante of modernity in declaring husbands may eat their wives.

The decree came from Saudi Arabia’s highest religious authority, the great Grand Mufti Sheikh Abdul Aziz Al-Sheikh. Of course, the husband has to be really hungry and the act would “display the wife’s obedience to her husband and her willingness to become one with his flesh.”

The neds came from the London-based Arabic newspaper Alquds Alarabi, and while Saudi officials have claimed the fatwa is made up, the same religious leader has issued some pretty backward and stupid fatwas in the past, including marrying girls as young as 15.

The announcement has sparked major concerns about the already well-documented poor treatment of women in the country.

A statement reportedly from the cleric’s office said: “A fatwa attributed to the Mufti of Saudi Arabia, Abdul Aziz bin Abdullah, which allows a man to eat his wife or parts of her body if the husband was afflicted with a severe hunger, raised concern and debate over social media since yesterday evening.

“The fatwa is interpreted as evidence of the sacrifice of women and obedience to her husband and her desire for the two to become one.”

Saudi Arabia is one of the worst countries for women’s rights. It is the only country in the world that bans women from driving and women are forbidden from doing literally anything without a male guardian accompanying them.