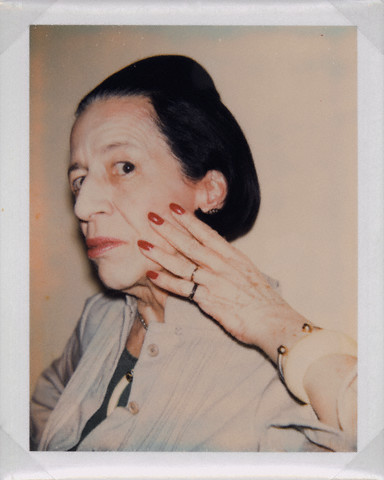 So the other day, folks in the comments were talking about leggings. I’m pretty agnostic about leggings, but the whole discussion (which centered on the fact that it can be *really* hard to look good in leggings) got me thinking about the pervasive idea that women owe it to onlookers to maintain a certain standard of decorativeness.

I’m not saying that you SHOULDN’T be pretty if you want to. (You don’t owe UN-prettiness to feminism, in other words.) Pretty is pleasant, and fun, and satisfying, and makesPEOPLE

smile, often even at you. But in the hierarchy of importance, pretty stands several rungs down from happy, is way below healthy, and if done as a penance, or an obligation, can be so farAWAY

from independent that you may have to squint really hard to see it in the haze.

But what does you-don’t-have-to-be-pretty mean in practical, everyday terms? It means that you don’t have to apologize for wearing things that are held to be “unflattering” or “unfashionable” — especially if, in fact, they make you happy on some level deeper than just being pretty does. So what if your favorite color isn’t a “good” color on you? So what if you are “too fat” (by some arbitrary measure) for a sleeveless top? If you are clean, are covered enough to avoid a citation for public indecency, and have bandaged anyOPEN

wounds, you can wear any color or style you please, if it makes you happy.

I was going to make a handy prettiness decision tree, but pretty much the end of every branch was a bubble that said “tell complainers to go to hell” so it wasn’t much of aTOOL

Pretty, it’s sad to say, can have a shelfLIFE

. It’s so tied up with youth that, at some point (if you’re lucky), you’re going to have to graduate from pretty. Sometimes (as in the case with Diana Vreeland, above, you can go so far past pretty that you end up in stylish, or even striking (or the fashion-y term jolie laide) before you know it. But you won’t get there if you think you have to follow all the signs that say “this way to Pretty.” You get there byTRAVELING

the route you find most interesting. (And to hell with the naysayers who say “But that’s not PRETTY”!)