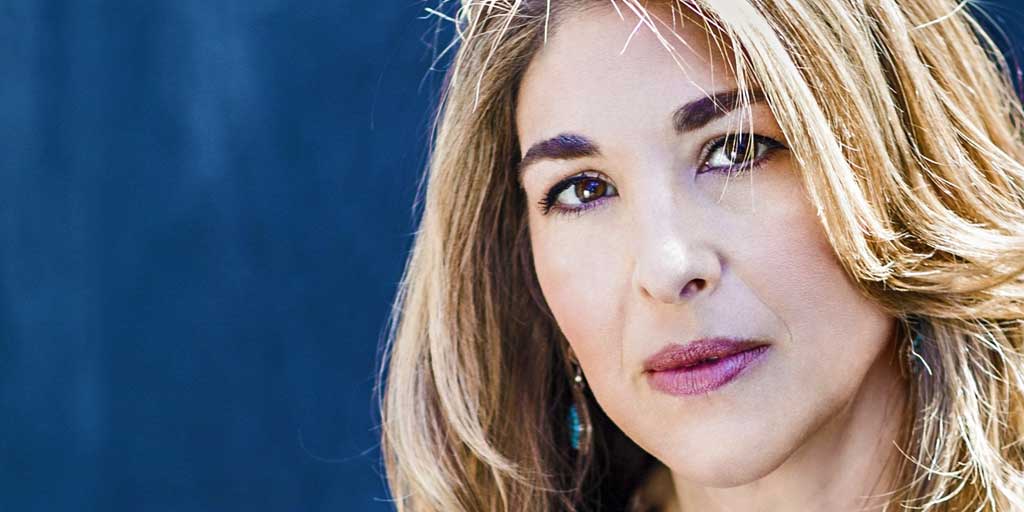 The international game of chicken, being played out for the last five years, is reaching its climax. Alexis Tsipras has played a very bad hand extremely well, despite what doomsayers suggest

Greek Prime Minister, Alexis Tsipras, seemed to take the world by surprise last night when he announced that he would move to give a referendum to the Greek people on the debt deal currently on offer by the EU/IMF, so that they could have their say. He made it clear that he was unhappy with the offer, which he described as “unbearable” and “humiliating”, and minded to reject it.

Opposition parties in Greece have moved swiftly to condemn the move. These are largely the same people who have been, for weeks, criticising Tsipras for making too many concessions during negotiations and moving towards a deal that they said was terrible.

Some international commentators have, however, noted that Eurogroup discussions are in fact continuing today and that the “team Greece” has suddenly found itself in a position of pulling a rather large ace from its sleeve which nobody thought it had.

What is the truth?

As always, it is somewhere between those two positions. Earlier in the year, I wrote that the EU and especially the IMF had overreached. For shock doctrine to function, one has to leave a majority with something to lose. A tipping point can be reached and, I believe, has in Greece where the vast majority of people sneer at the threat of things like capital controls and savings being wiped out. Quite simply because they have no capital or savings. When that happens, a nation’s reaction to humiliation can be unpredictable.

It is true that the referendum leaves Greek people with the choice of types of extreme misery. Will it be an externally imposed misery or a self-determined type? But it is utterly unfair to suggest that this is a position to which Syriza has brought us. It is a position to which forty years of corruption and incompetent government and five years of economically illiterate IMF hegemony have brought us. Faced with the choice of an ever-expanding abyss of austerity, of death by a thousand paper cuts, Tsipras has opted to act as a catalyst and bring things to a quick and decisive end.

There is no doubt in my mind that in twenty years Greece will still exist and most likely be thriving. I do not say this because of glories of the past and “cradle of democracy” arguments. I abhor romanticised nationalism. All that is in our distant past. I look instead at our present. I look at the solidarity grassroots movements, which have sprung up to provide medical care for people who can no longer afford it or shelter for the thousands of Syrian refugees coming through our borders. I look at the cooperative factories and restaurants which have been born to provide people with jobs. I look at how families have pulled together and at how relatively firm the fabric of our society has held in the face of five years of onslaught. These achievements are why I am hopeful about the future – not ancient history.

The real question is: Will the European Union survive? This depends on their handling of the situation over the next few days. Greeks are not alone among populations increasingly uncomfortable with micromanagement by unelected supranational bodies. The time has come for the Union to redefine itself as one which actively seeks to strike a balance between harmonisation and sovereignty or one which tries to bully its way to federalisation at the risk of perishing.

There has been much talk of this being an abdication of responsibility by the Greek government. I see it very differently. The brief which Tsipras was handed in January was a difficult one from the start. His mandate was clear: Greek people wanted a. an end to austerity; and b. to remain part of the Euro. There was always a chance, depending on how hard the stance of our partners was, that those two aims would be incompatible. Tsipras is a leader honestly saying: “It turns out that, despite our best efforts, we cannot deliver both a and b. So, we are coming back for further instructions.”

It seems extraordinary how averse we have become to democracy. How alien an honest leader, who is unwilling to sell the country out in exchange for continuing power, appears. Take a breath. Allow your eyes to adjust. Tsipras is what all leaders should actually be like. We have simply become so accustomed to seeing things through the warped prism of political expedience, that democracy as it should be appears twisted.

I don’t know what the people’s answer to the referendum, if it goes ahead, will be. I marvel at the hysteria of opposition voices at even having a referendum. If you feel like that, vote “yes” and convince others to vote that way too. Tsipras has given you the power to do so. I do know that the question of whether we reclaim self-determination or are happy to be, in fact, governed by unelected, extraneous powers which feel they can dictate what the VAT rate on milk and bread should be, is a question which concerns all of us.