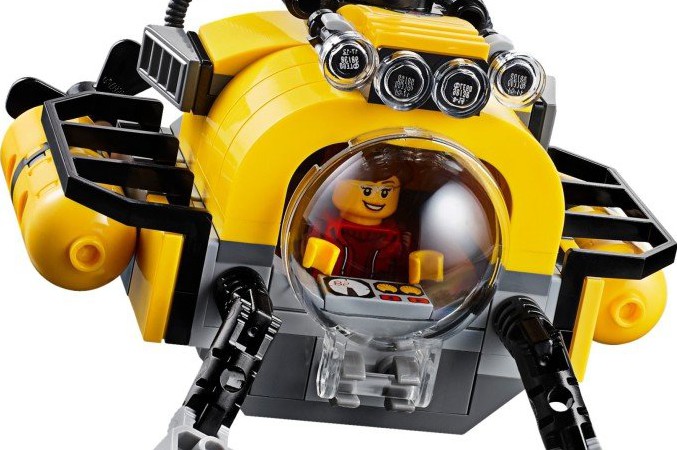 Women aren’t entering fields of science and math in large numbers, so LEGO is encouraging them on the minifig scale.

The trend of men dominating STEM disciplines (science, technology, engineering, math) has been omnipresent in the US, but not for any biological reason, many experts say. Most girls just aren’t pushed in that direction.

Last year, LEGO released a massively popular line of female scientist minifigures, or “minifigs,” those modular yellow characters the company is known for. 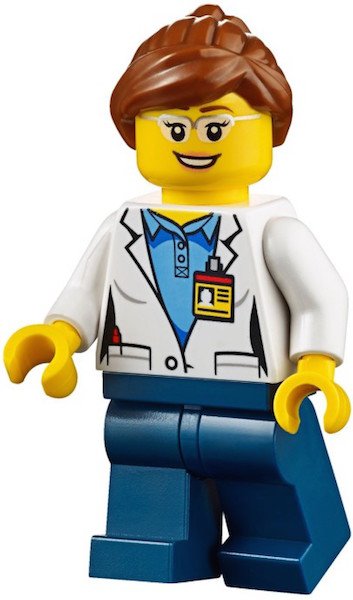 The idea was born on the LEGO Ideas site, where fans can nominate new product lines that LEGO considers if an idea amasses at least 10,000 supporters. The end result was Research Institute, a trio comprised of a chemist, a paleontologist, and an astronomer.

Take this rough and tumble Dune Buggy operator, for example. LEGO is also branching out into the grease monkey sector with a minifig of the McLaren/Mercedes LEGO pit crew. A denim vest isn’t exactly common work attire for medical doctors, but the veterinarian minifig is still a solid win for veterinary science. Then there is the LEGO deep sea explorer, reminiscent of famed marine biologist Sylvia Earle. LEGO Ideas is also working on a minifig version of the cast of “The Big Bang Theory,” in which two of the main characters are scientists, one a microbiologist and the other a neuroscientist.

The design will be available for purchase on August 1. The open democracy of LEGO Ideas could pick up the slack.

Among the nominated entries are: