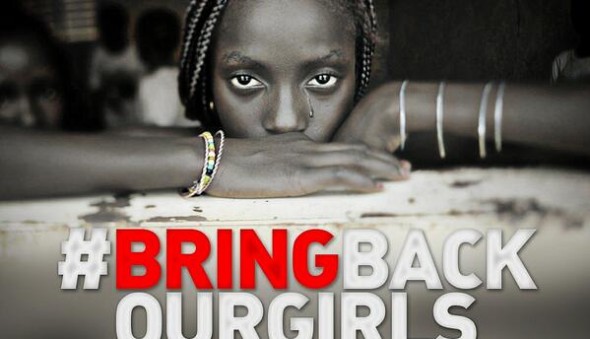 The Tuesday operation unfolded in the villages of Jangurori and Bulatori, the statement said.

The operations also netted the arrests of 43 militants belonging to the Islamist group, including a local leader, Bulama Modu, who the Nigerian military says was acting as the “emir” of the village of Bulakuri.

The raids destroyed both camps, army spokesman Col. Sani Usman told Punch, a Nigerian newspaper. The military also confiscated weapons, some of which were buried by militants who appeared to be abandoning their posts during the raid, he told the paper.

“Apart from arms and ammunitions, bows and arrows recovered from Bulama Modu, the kingpin, he confirmed that the terrorists also gave him a horse to enhance his deadly pursuits,” Usman told Punch. Troops also arrested a suspected militant in Wudla village who provided the names of terrorists who helped stage an attack in northern Cameroon this month, Usman said. They hailed from Dara Jamel, where the insurgents operate a bomb factory, he told Punch.