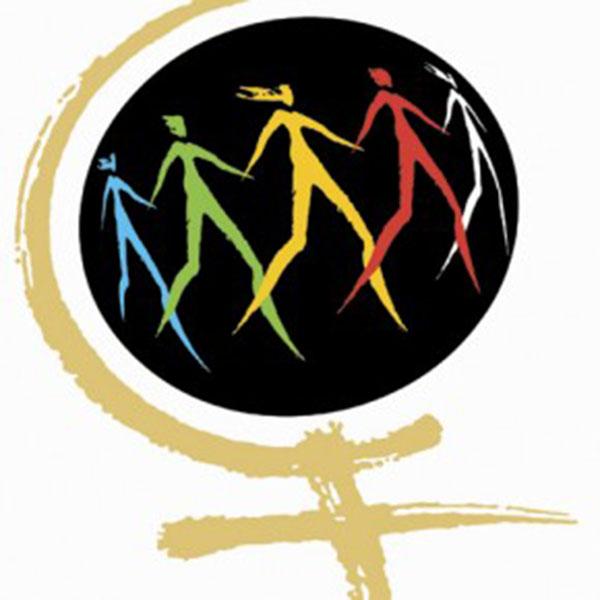 We, the members of the International Committee of the World March of Women, meeting in Quebec, Canadá, from the 12th to the 15th September 2015 state:

Our solidarity to the women of the region of Quebec, place of birth of the World March of Women, and our recognition of their struggles and resistances.

We recognize the value of the feminist political training as the strategy to build ourselves as political subjects in resistance to the system that is oppressing us. Gathered here we worked on a common understanding of our reality, struggling to defend our right to create our own feminist epistemology.

We are working on the building of our own feminist alternatives based on the re-construction of our own knowledge, and our daily practices, both of them intentionally suppressed from the mainstream discourse in order to put women aside.

We are devoted to free ourselves from patriarchy, neocolonialism and capitalism which are the root causes of the oppressive system in which we live. Together in this working space, we came to the conclusion that poverty, violence, forced immigration and terrorism, are also expressions of violence suffered by women, children and marginalized communities, as the consequences of mean strategies such as militarization, extremism and austerity measures that underpin the current establishment.

In this sense, we condemn the attitude of the International Community, specially the European Union, for its response on the refugee crisis that is taking place these days. Once again, we witness horrified how human life is worth nothing, how people is fleeing their country trying to run away of fundamentalism, terrorism and wars – boosted by states as the US, and allied countries, as well as weapon industry -, to find an unachievable fortress in Europe. We speak out against the official response that EU is offering. A response based on the militarism and on the closure of borders and quotas that is against the willing of thousands of Europeans citizens that these days are taking the streets to open their doors for people escaping from Palestine, Syria, Lybia, Iraq, Kurdistan, and other territories of the area. We continue calling for solidarity from people all over the world, and re-state that refugees are not our enemy, but our sisters and brothers escaping from situations of extreme violence provoked by an unjust system. Racism is spreading widely in many regions. We keep receiving news of forced displacement and human rights violations of communities and native peoples in Brazil, North America and other regions. Governments and extreme right groups use fear as strategy to control public opinion and to justify their xenophobic policies. The rise of killings of black people in the US is producing social unrest and conflicts, but the mass media and social networks keep blaming the same people. Those who are being oppressed are also criminalized when they take action and claim for justice.

Those are the severe expressions of the neo-liberal and neo- colonialist ideologies that are becoming stronger every day, impacting on the life of people from all over the world. Corporations and States are implementing new forms of colonization of the global South. We can see in Africa how multinationals cause the displacement of communities and native populations, how companies are occupying the

territories and plundering natural resources and how cultural colonization take place through the capitalist market and the consumption trends, transmitted via the mass media.

We stand up for those women who are criminalized in their struggle to claim autonomy over their bodies and territories. We send our feminist solidarity to Sara Kaya, who was elected last year as co-Mayor of Nusaybin with 91% of votes of people. In this Kurdish city we launched our European Feminist Caravan on the 6thMarch 2015, and she proofed to be highly committed to our cause and our movement.

Unfortunately, we got the news that she was arrested and unseated for her declaration on self-determination two weeks ago. We condemn the war and oppression waged by Turkish government against Kurdish communities and we continue to be in solidarity with Sara Kaya and every women that has been criminalized for their struggle for better World. We stand out to Maxima, a Peruvian indigenous woman who has been persecuted because of her resistance in defense of the land and life. We stand for everyone who stands in resistance throughout the world.

We don’t want this inhuman world. We say no, this is enough! And for that, we ratify here again, our commitment to the construction of a new world, in which life is in the center of everything, in which all human beings enjoy new relations, based on justice, freedom, respect and the recognition of diversity, not only among themselves, but also with nature.

We salute the efforts of all the NCBs who are working very hard since the beginning of our International Action on the 8th March, making the action happen at grassroots level in many regions and territories, mapping resistances and alternatives and improving the defense of our territories, our bodies and land.

We salute our sisters achieving victories in the field of politics, namely our comrade Sandra Morán from Guatemala, who just got elected to the National Parliament, in representation of a coalition of social movements.

We are committed to strengthen our relationship with other social movements and strategic allies in the belief that this alliance will make our political project stronger and more coherent. That is why we will keep occupying the political spaces at the regional and international arena, to influence on the decision and policy making processes. Next December we will mobilize women from all over the world to join the international actions around COP21. Together we will speak out to protect Mother Nature, the environment and to demand for a real change in the system, to stop the devastation that is causing climate change.

Is in the hope to reach this society guided by the feminist principles, that we call for the struggle and we keep walking towards our 10th International Meeting, in October 2016, when militants from all over the world, from all the regions of the planet, will gather in Mozambique to say loud and clear: Women on resistance, building a new world!

The International Committee of the World March of Women, In Quebec City, on the 15th September 2015