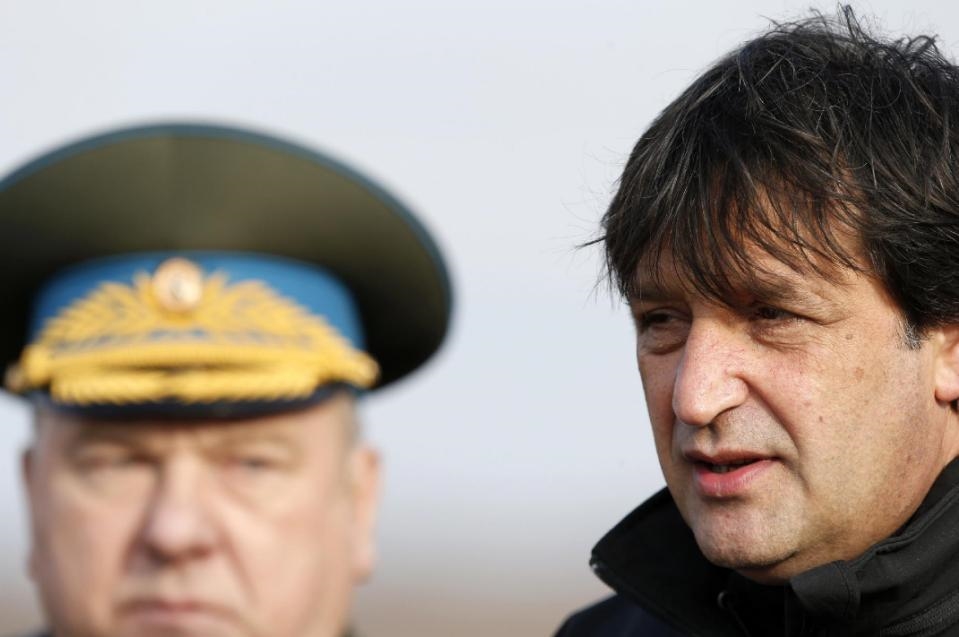 Gasic sparked outrage after a journalist from B92 Television knelt down in front of him to avoid being in the way of cameras as he spoke to a group of reporters during a visit to a factory on Sunday. He commented: “I like these female journalists who kneel down so easily.”

Serbian Prime Minister Aleksandar Vucic announced Monday he is firing the defense minister after he made a sexist remark to a female journalist.

“I think we have to protect all women in Serbia,” Vucic said. “There is no excuse or apology that can justify what Bratislav Gasic has done.”
Opposition parties and journalists’ groups in Serbia earlier had called for the ouster. The left-leaning Democratic Party described Gasic’s remarks as “bullying, sexism and verbal violence.”
The country’s equality watchdog also said the comments were “inadmissible and insulting.”
Gasic has publicly apologized to the journalist, saying he “sincerely regretted” what he said.
Vucic responded that “it is good that he has apologized and that he regrets what he has done, but that is not enough.” He added that the formal replacement will take place in the coming days after “technical details” are worked out.