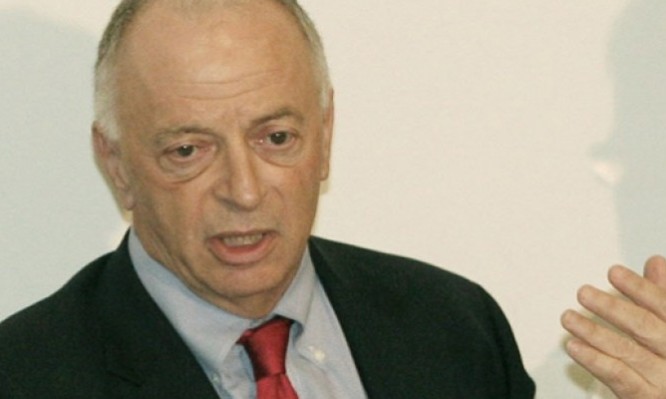 Surgeons at the Cleveland Clinic have performed the first uterus transplant in the United States, the clinic announced Thursday.

The operation, which took nine hours, was performed Wednesday, using a uterus from a deceased organ donor.

The recipient, 26, is not being identified to protect her privacy. A statement from the clinic said that she was in stable condition Thursday afternoon.

The procedure’s purpose is to enable women born without a uterus, or who had theirs removed, to become pregnant and give birth. The patient will have to wait a year before trying to become pregnant, letting her heal and giving doctors time to adjust the doses of medication she needs to prevent organ rejection.

Then she will need in vitro fertilization to become pregnant. Before the transplant, the patient had eggs removed surgically, fertilized with her husband’s sperm and frozen. The embryos will be transferred into her uterus.

The transplant will be temporary: The uterus will be removed after the recipient has had one or two babies, so she can stop taking anti-rejection drugs.

The Cleveland hospital’s ethics panel has given it permission to perform the procedure 10 times, as an experiment. Officials will then decide whether to continue, and whether to offer the operation as a standard procedure. The clinic is still screening women who may be candidates for the operation.

The leader of the surgical team is Dr. Andreas G. Tzakis, who has performed 4,000 to 5,000 transplants of kidneys, livers and other abdominal organs. To prepare for uterus transplants, he traveled to Sweden and worked with doctors at the University of Gothenburg, the only ones in the world to have performed the procedure successfully so far. Nine women have had the operation in Sweden, with the transplants taken from living donors. At least four recipients have had babies, who were born healthy though premature.

About 50,000 women in the United States are thought to be candidates for transplanted uteruses.