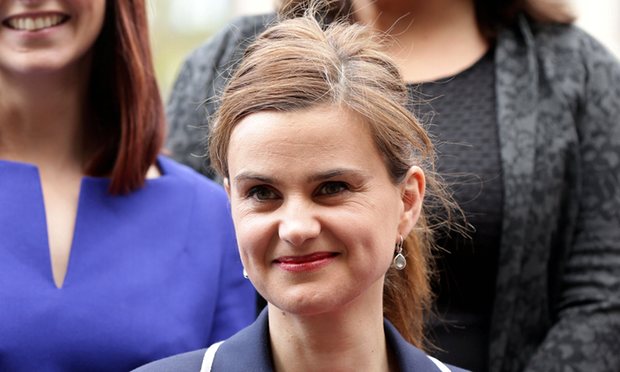 Before becoming an MP, Jo was a dynamic force in the charity sector. The best way of honouring her would to continue to listen to the most marginalised

The attack on Jo Cox was an attack on all of us, but those who worked with her are feeling her loss acutely.
Women are not only at the sharp end of social injustice all over the world, but are the solution to it. As a highly effective campaigner in the charity sector even before she became an MP, Jo saw for herself how women suffer in conflict and poverty, and how fast things can change for the better when their voices are heard.
She worked for Oxfam for eight years, on many issues and crises, including Darfur, and for three years at White Ribbon Alliance on our global campaign to reduce deaths in childbirth. Jo was also a driving force in bringing together a broad coalition of women’s rights organisations in 2011 to mark the centenary of International Women’s Day.

True to her beliefs, she endlessly supported, mentored and encouraged other young women to develop their skills, speak out, go into politics or campaigning – and take action. Rightfully, tributes have been made by the grandees, but since her death messages have also been pouring in from young women all over the world, expressing not only shock and outrage, but love, respect and deep appreciation for how Jo helped them in their own drive to make the world a better place.

“Jo was one of those women who helped up other women in the sector,” says the head of Amnesty Scotland, Naomi McAuliffe, who collaborated with her on women’s rights campaigns. “When I went to her for advice, she was so generous with her time and encouragement. She made you want to be more like her.”
Jo was an ambitious woman: ambitious for change, ambitious for all women. At times that meant infiltrating the corridors of power, whether in the UN or Westminster or the charity sector, which are still pretty much wall-to-wall men in suits. It was always wonderful to see Jo in a bright dress, bringing her ferocious intelligence to bear on the shortcomings of world leaders.

She joined us at White Ribbon Alliance in 2009, a critical time in our battle to reduce maternal deaths around the world. We had built a groundswell of demand from citizens across Africa and Asia calling for action from world leaders. Yet this “women’s issue” had never even been discussed at the G8 – until Jo helped us make the voices of the poorest women heard at the highest level.

It’s not easy for women to achieve so much, but she showed us that it is possible. Morning sickness during UN meetings in New York? Pah! She had global leaders to get onside. Birth? Yes, it’s tough to have two babies while working relentlessly to make birth safer for all women. But she did it.

Jo worked with Sarah Brown while she was in No 10, and change was rapid. Within a few years Ban Ki-moon had pioneered the first ever Global Strategy for Women and Children’s Health. That garnered tens of billions of dollars in commitments, and in recent years maternal deaths have come down by nearly half.

Jo leaves behind a new generation of campaigners and thinkers who will take her work forward. As Conor Costello of Oxfam puts it: “She had an amazing capacity to inspire and lead, and a soul-deep commitment to equality and justice that she acted on, every single day.”

I keep hearing from grief-stricken colleagues who believed that Jo would be prime minister one day. The best thing we can do to honour her is to continue to listen to the most marginalised, and work together even harder to end the injustices of this world. 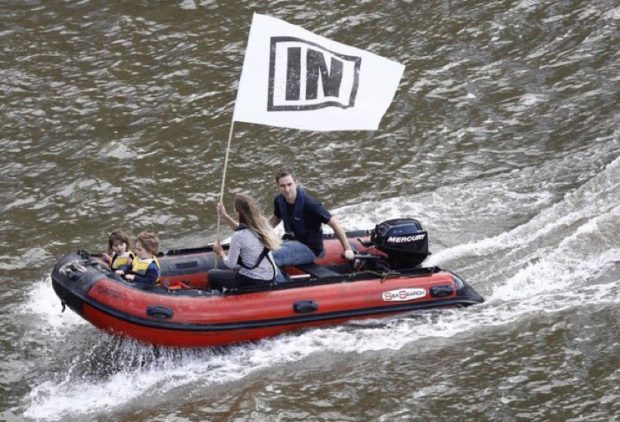