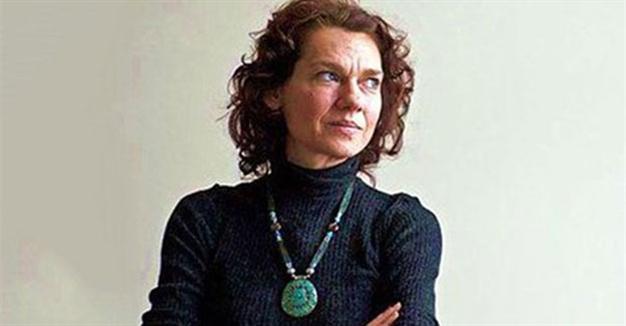 A journalist who was detained on Aug. 17 for allegedly making terror propaganda on behalf of the outlawed Kurdistan Workers’ Party (PKK) has been hospitalized, broadcaster imc TV has reported on Aug. 18.

Experiencing health problems while under detention, daily Özgür Gündem Publishing Consulting Committee member and columnist Aslı Erdoğan was taken to a hospital. While the reason of Erdoğan’s illness was not disclosed, sources have said she was taken back to the police station after her treatment.

Another detainee from the newspaper, Bayram Balcı, was also taken to hospital for treatment after he suddenly fell ill in detention. Balcı, who underwent an operation two weeks ago, was returned to the holding cell after the treatment.

Erdoğan was among four journalists from the daily – along with Ragıp Zarakolu, Eren Keskin, who is the former co-editor-in-chief of the daily, and Filiz Koçali – whose houses were raided on Aug. 17 on the alleged charges. Some 24 journalists were also rounded up in a raid on the daily’s building on Aug. 16. As part of the probe, the daily was temporarily shut down.

The editor-in-chief of the daily, as well as correspondents from imc TV and Dicle News Agency (DİHA), were among those detained.

“I protest this barbaric behavior. I’ve never seen such a disgrace,” Zarakolu wrote on his Facebook account.
“When I was in Diyarbakır, masked special forces raided and searched my house. My 85-year-old mother was afraid,” Keskin said on her Twitter account.