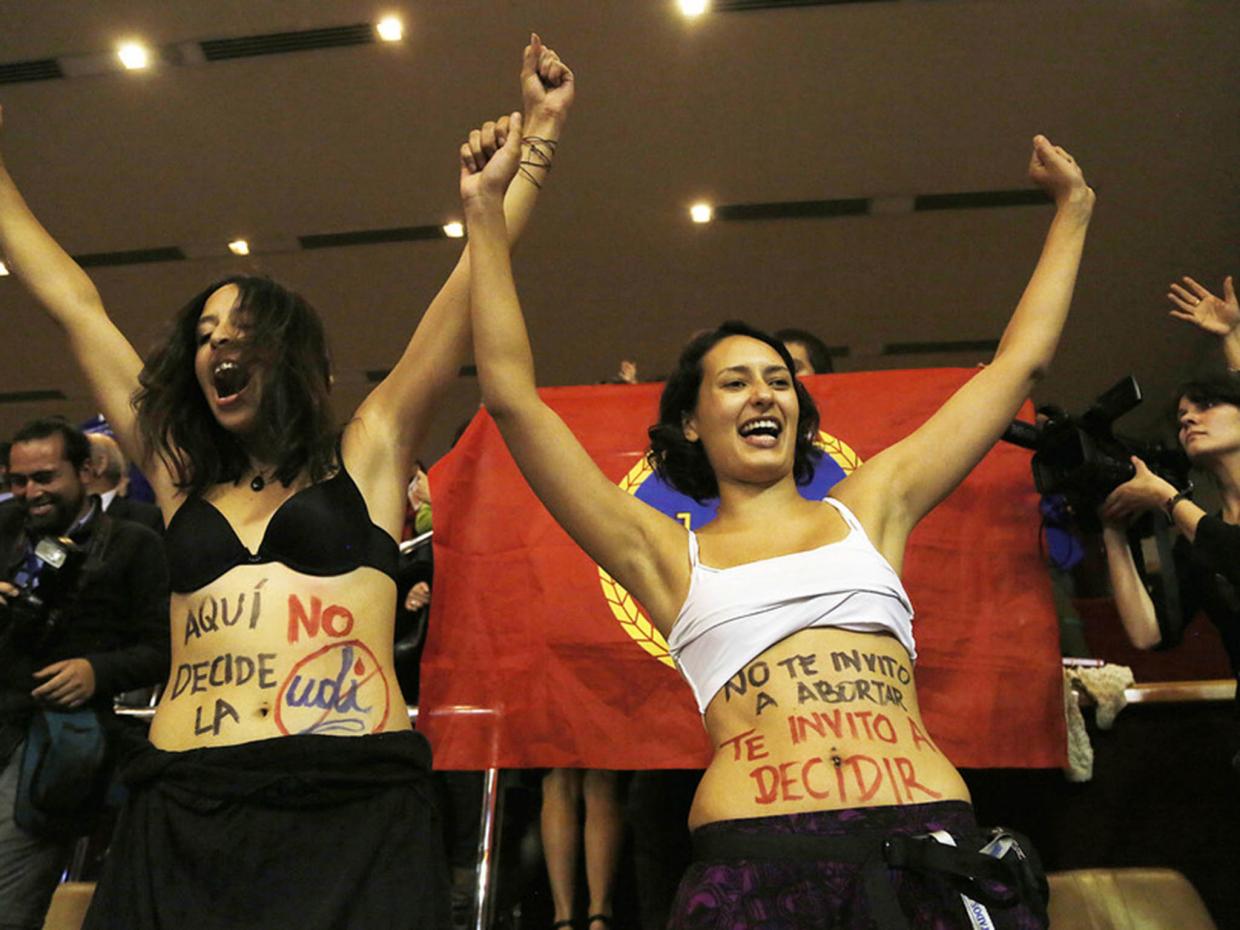 After a fierce debate, one of the most restrictive reproductive laws in the world has been eased

Chile had one of the most restrictive abortion policies in the entire world. After years of campaigning, Chile’s president, Michelle Bachelet, has finally pushed through a bill that will allow the termination of a pregnancy in three cases – when the woman’s life is in danger, when a foetus is unviable, or in cases of rape.

Judges in the constitutional court ruled in favour by six to four in a vote that reflected the wider mood on the matter. Among the general public, 70 per cent supported the bill.

Debate has been heated. A viral video campaign showed women how to induce an “accidental” abortion by walking into moving traffic. The point here was that a terrible accident of this kind is the only way to legally end an unwanted pregnancy.

Certain key cases have been used to show the injustice of restrictive abortion policies. The most famous has been the 11-year-old girl raped by her stepfather who was forced to carry to term.

Chile was once a leader in abortion liberalisation. Procedures had been legal in some circumstances since 1931. However, in 1989, the infamous dictator Augusto Pinochet imposed draconian abortion laws, making the practice illegal in every circumstance. 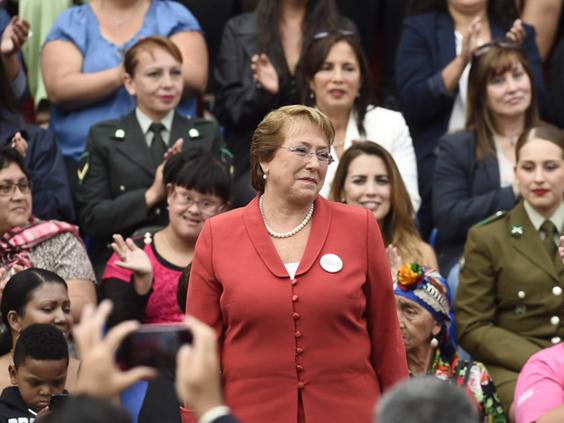 This did not stop the practice, but it did make abortions much more dangerous. According to Human Rights Watch, around 35 per cent of pregnancies in Chile end in abortions. That’s around 160,000 abortions per year – 64,000 of them by girls under 18. In Latin America and the Caribbean the unsafe abortion mortality ratio is 10 times higher than in Europe. So, regardless of moral arguments, the fact is that women have been dying and will continue to die from unsafe abortions.

In my research, I have found that wealthier women do have a few options when they need an abortion. They can pay a doctor in Chile within an elite network of clandestine providers or they can travel abroad for a legal abortion.

Poorer women are not so lucky. They can seek a cheaper illegal provider within the country or obtain medication from the internet. Chile’s geography, long and naprow, with the Andes separating it from Argentina, makes leaving the country on a budget very difficult. There is only one place where women can leave for another country quickly and cheaply – the northern border with Peru.

There are no statistics for how many women travel from Chile to Peru for abortions but during my fieldwork there I spoke to healthcare practitioners who all believed it to be common. I managed to speak to one young woman who travelled across the border when she accidentally fell pregnant. She saw Peru as an opportunity to find the future she wanted but was frightened all the same, knowing that she could face up to five years in prison if she was caught.