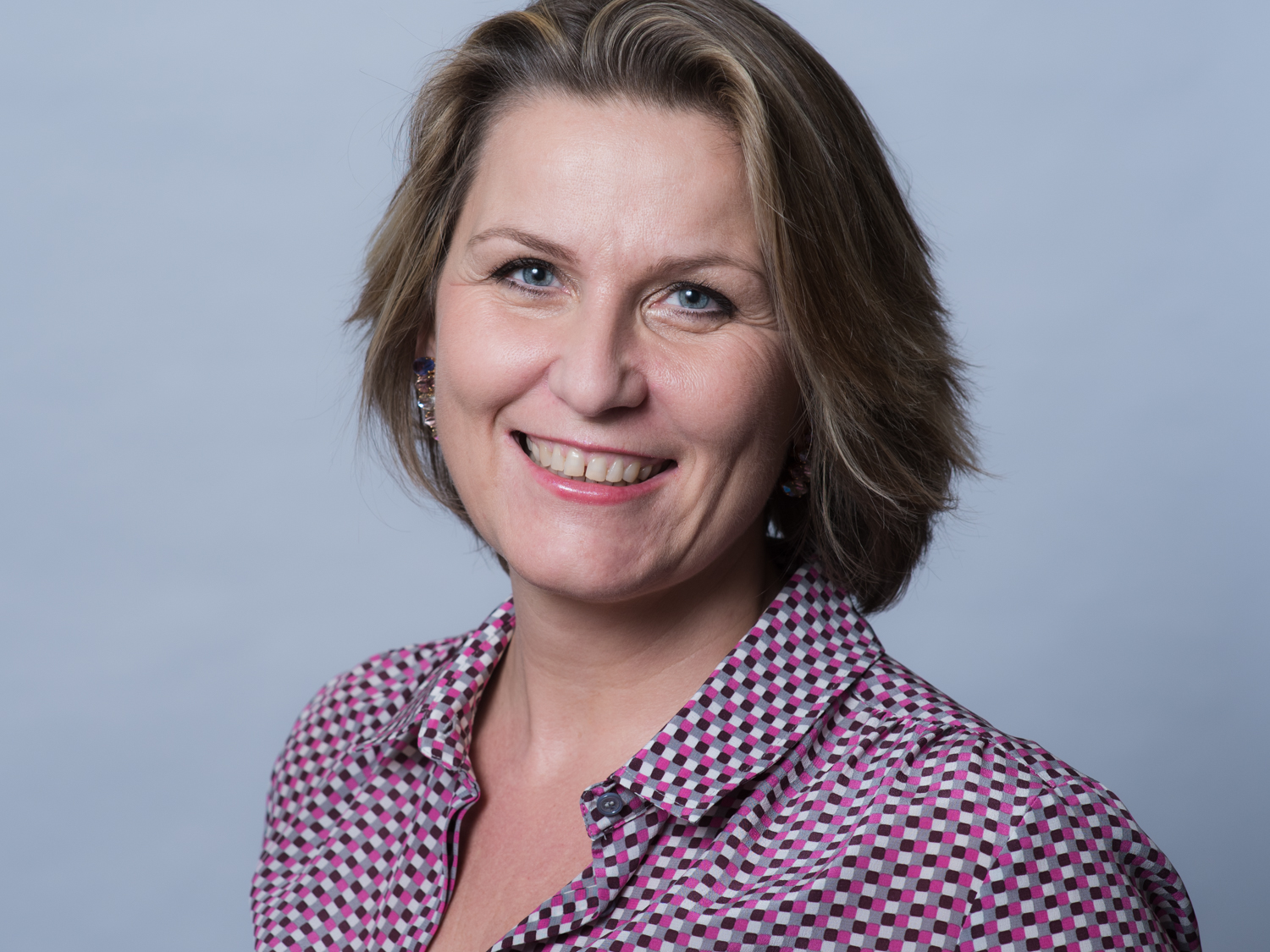 This is it, we have finally gotten there! Thanks to the Weinstein affair, women are finally daring to speak up. And each one of us has 1001 stories to tell. The JUMP Study on Sexism last year showed that 94% of women had already been subjected to sexism at work. 9% had even been physically harassed!

This new freedom of speech of women about what they are constantly living with or what they have lived through is fundamental. There can be no conscience without rebellion. And there can be no rebellion without denunciation and condemnation. For things to change, women’s anger must be heard and taken seriously, by all, by women, but especially by men. It is time for men to openly disassociate themselves from inappropriate comments or behaviours. Change will happen thanks to men. It’s now up to them to show that modern masculinity is about respecting women and being their best allies.

It is time to for every company to realise that they themselves probably have issues about sexism too. There are always people who behave inappropriately towards women in organisations. If the company’s management does not clearly declare that sexism will be condemned as strongly as racism, antisemitism or homophobia, then you can be sure that there will remain a strong level of sexism in that organisation. Leaders must be irreproachable and exemplary, and their message that sexism will not be tolerated must be clearly and loudly expressed. And it is critical that women feel sufficiently listened to and respected, that they have a strong trust in the good faith of the organisation and its management and that there will be no backlash, for them to dare to complain about such behaviours.

Doing nothing is no longer acceptable. Inertia has contributed to allowing men to move up into positions of power and leadership while keeping women away. Companies must adopt a “zero-tolerance” policy on attitudes and behaviours that marginalise women.

To help understand the seriousness of sexism and its devastating effect on the performance of employees, Marie Donzel compares the issue to security at work.

“In choosing blindly positive words about gender equality, we have forgotten the issues that women suffer from at work. The first of these issues, even before discrimination, is, undoubtedly, sexism and sexual assault. The direct victims suffer from this in the workplace, but this also creates a sense of insecurity for others. Because it is indeed all about insecurity: it is intolerable when a colleague is injured on a construction site (and we know the collective trauma this creates when it happens), it is intolerable when someone is physically and / or psychologically affected by a dysfunctional management (similar impact on the effects towards the entire working group); in the same way, it is intolerable that one may suffer from harassment and sexual assault at work”

Women’s testimonies about the violence they are subjected to should not remain unanswered by companies. Never.

Souece: Jump for me, empowering women, advancing the economy