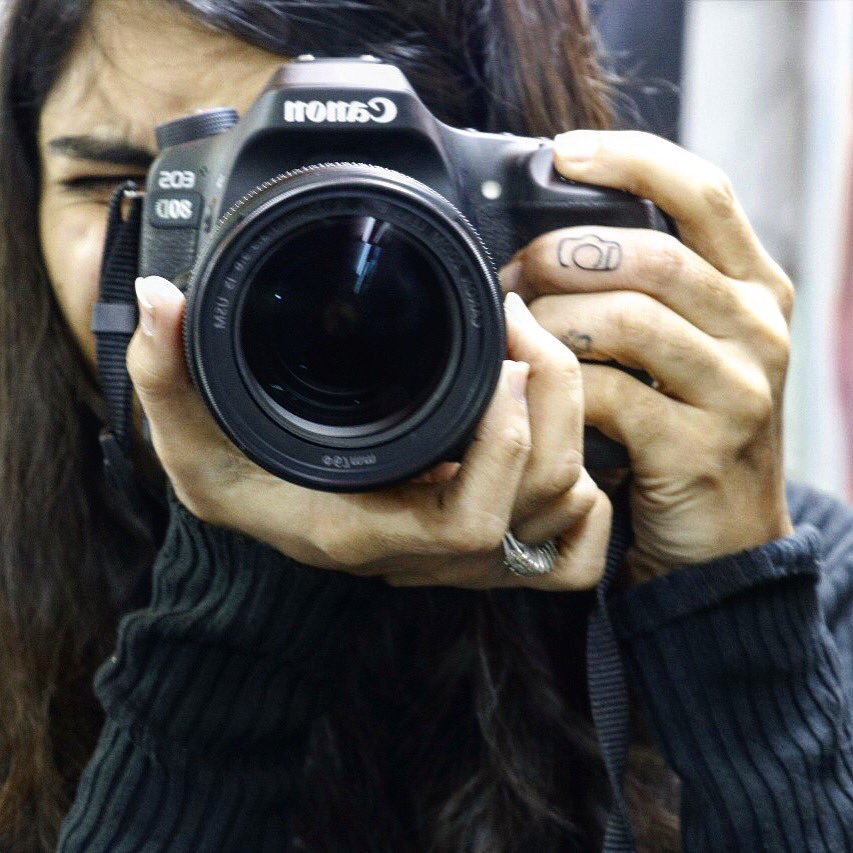 Dozens of delegates at the IFJ’s gender council conference – from Asia to the Americas and Europe to the Middle East – have issued a global call for action to address the violence, poverty and discrimination faced by women worldwide.

Meeting in Santander, Spain on 25 and 26 May, delegates condemned:

Delegates called on journalists unions and associations to build a global movement of solidarity to develop a collective response to the issues, including industrial, political and workplace campaigning and mobilisations.

The delegates also pledged to continue to promote gender mainstreaming in all IFJ activities, conferences and projects and to work to continue to develop the presence and participation of women in journalists unions and associations and to demand equal representation, including in leadership positions.

An action plan, including building stronger campaigns and protests against cyber-bullying, corruption and in defence of investigative journalism, was also adopted.

Other key actions include:

The conference – organized by IFJ affiliate FAPE, was opened by Gema Igual, Mayor of Santander and was addressed by women journalists from Pakistan, Kuwait, Russia, Italy, UK, Spain and Peru among others.