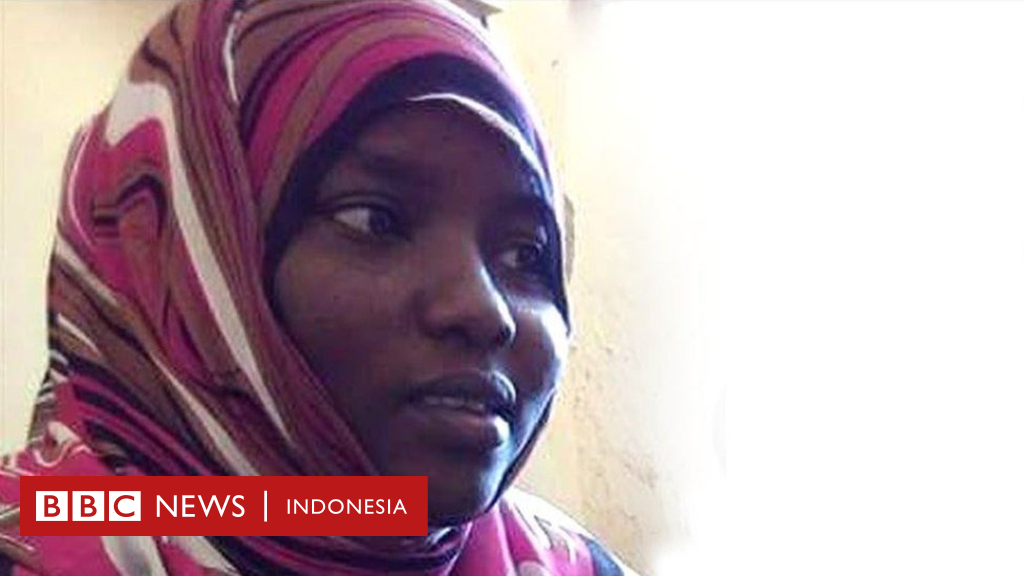 Noura Hussein, 19, has had death penalty reduced to five years on appeal, lawyer and activists say.

A court in Sudan has overturned a death sentence on a teenager who killed her husband who she said had raped her, her lawyer and activists have said.

Noura Hussein, 19, who was given the death penalty in May, will now serve a five-year jail term instead following an appeal, according to Al-Fateh Hussein.

“The appeals court has cancelled her execution and sentenced her to five years in jail,” the lawyer told AFP news agency. “The jail term is effective from the time she was arrested.”

Hussein has been held in a women’s prison since May 2017.

Her death sentence triggered a campaign calling for the throwing out of Hussein’s sentence, while her lawyer filed an appeal against the lower court’s ruling.

At 16, Hussein was forced by her parents to marry her cousin, according to activists.

Members of the #JusticeForNoura campaign said Hussein was forced to sign the marriage contract in 2014. She then fled to a relative’s house in eastern Sudan before the wedding ceremony was completed.

Her father allegedly tricked her into returning to her husband. After six days of Hussein refusing his advances, he raped her with the help of family members who held her down, according to campaigners.

When Hussein’s husband attempted to rape her again, she stabbed him to death before returning to her family, who then handed her over to police.

Amnesty International, which had been part of a “Justice For Noura” campaign, confirmed Hussein’s death sentence had been scrapped.

“Thank you to over 400,000 of you who demanded JusticeForNoura & helped make this happen!” the UK-based group tweeted on Tuesday.

“Like Noura, who was only a child when she got married, there are many child marriages and forced marriages in Sudan. The law doesn’t see that as illegal and neither does it consider marital rape so,” Habani told Al Jazeera last month.

“Noura faced a lot of violence from her family to marry a man she rejected from the start. Then, she was beaten into submission by his family to consummate the marriage. Noura was a victim before she became a criminal. She shouldn’t have been handed down a death penalty.”

A Sudanese teen who was raped by her husband has been sentenced to death for killing him. Activists want #JusticeForNoura.pic.twitter.com/XFUGkx1kJr