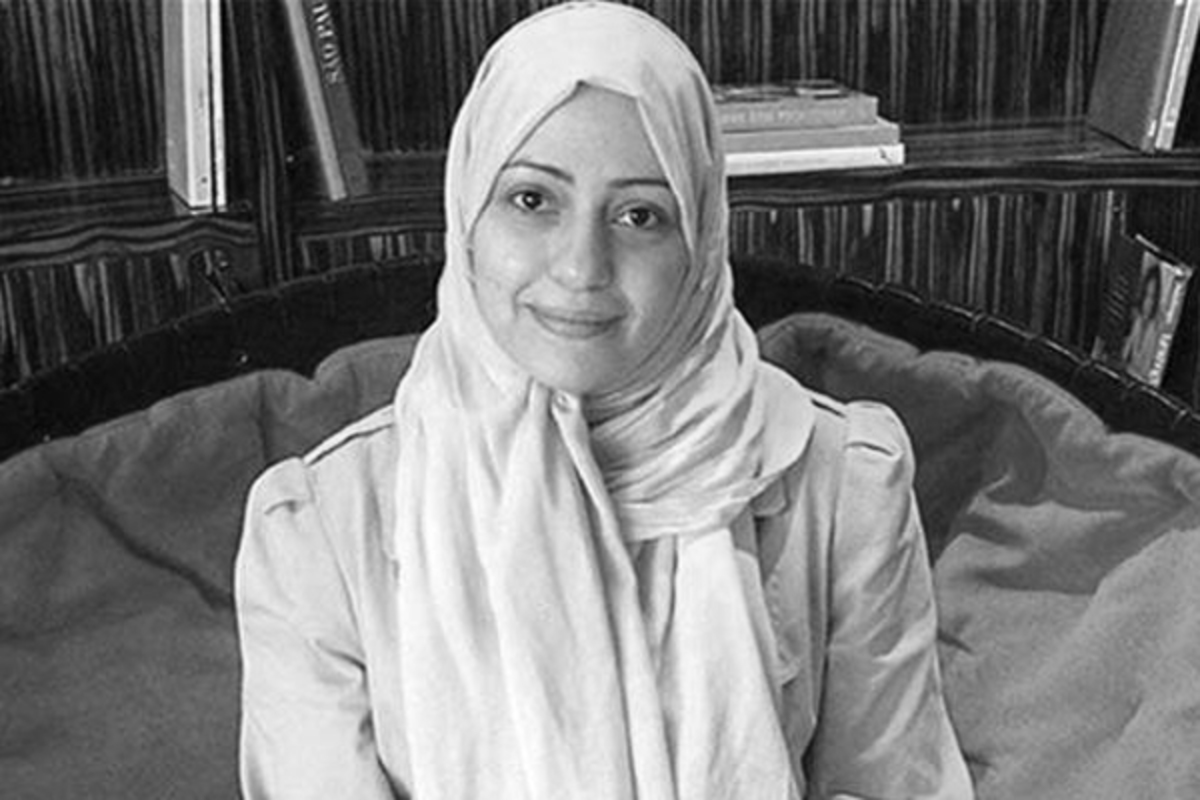 Despite widespread rumors, the Saudi Shia activist Israa al-Ghomgham has neither been executed nor sentenced to death. After more than three years in pretrial detention, she is now on trial alongside her husband and four other activists on protest-related charges at Saudi Arabia’s notorious terrorism court. But if the Public Prosecution—an entity that reports directly to the king—has its way, al-Ghomgham, 29, may become one of the first women sentenced to death for her peaceful activism.

Israa al-Ghomgham wouldn’t be the first Shia to be executed. In 2011, emboldened by the Arab Spring, Saudi Arabia’s minority Shia, mostly concentrated in the Eastern Province, organized and participated in demonstrations calling for an end to the systematic discrimination they face in their own country. Israa al-Ghomgham and her husband were among them. Their demands for equal treatment and increased freedoms were met with a serious crackdown, with many of them persecuted.

The Saudi government discriminates against its Shia minority in public education, religious freedom, and employment, but the criminal justice system in particular has been repeatedly exploited to mete out draconian punishments against members of the Shia community following grossly unfair trials.

In 2014, the court unjustly sentenced eight Shia activists, including a prominent cleric, Sheikh Nimr al-Nimr, to death for their role in mass demonstrations in Saudi Arabia’s majority Shia Eastern Province. And then another 14 people in 2016 for participating in the protests. Both trials were mired with fair trial violations. The authorities executed at least four Shia men, including Sheikh Nimr al-Nimr, in January 2016, along with 43 (Sunni) men on the same day, most of whom were charged with being members of al-Qa’ida. It was the largest mass execution in Saudi Arabia since 1980.

But while the authorities have often attempted to accuse Shia protesters of committing violent acts or of incitement to violence, neither al-Ghomgham nor the other five defendants have been charged with acts of violence. In the absence of a written penal code or narrowly worded regulations, judges and prosecutors in Saudi Arabia can essentially make up offenses and criminalize a wide range of acts under broad, catch-all categories. In al-Ghomgham’s trial, the Public Prosecution is seeking the death penalty against five of the six activists based on a host of vague charges that include “participating in protests,” “attempting to inflame public opinion,” “filming protests and publishing on social media,” and “providing moral support to rioters.”

This trial is taking place in parallel with the authorities’ unrelenting crackdown on women’s rights activists. More than a dozen have been arrested since mid-May, in the weeks leading up to the lifting of the driving ban on June 24 and continuing through the summer. While some have since been released, others remain detained without charge. Authorities have accused several of them of serious crimes, and nine are supposed to be referred to the same terrorism court as al-Ghomgham. Local media outlets have carried out an unprecedented campaign against them, labeling them “traitors.”

The ruthlessness and unabashed trampling of fundamental human rights is coming at a time when Saudi Arabia, under the leadership of its young and ambitious crown prince, claims to be pursuing a path of moderation, modernization, and reform. In interviews during his whirlwind public relations tour across the United States in the spring, Crown Prince Mohammed Bin Salman both denied that any discrimination exists against the country’s Shia minority and announced a plan to curb executions for non-murder offenses. He also stated his support for the advancement of women in Saudi society.

But his rule has instead become characterized by an unrelenting crackdown on all forms of dissent or criticism, even when the authorities have agreed to modest reforms. This has shown that the crown prince’s rhetoric doesn’t reflect the harsh reality on the ground. And it highlights the conspicuous silence of Saudi Arabia’s western allies, especially the U.S. and U.K., as the “reformist” crown prince oversees his security forces hauling off women’s rights activists by the dozen to prison.

Israa al-Ghomgham’s next court date is on October 28. The international community has less than two months to make it known to Saudi Arabia that she and her fellow activists not only deserve life, but freedom too. 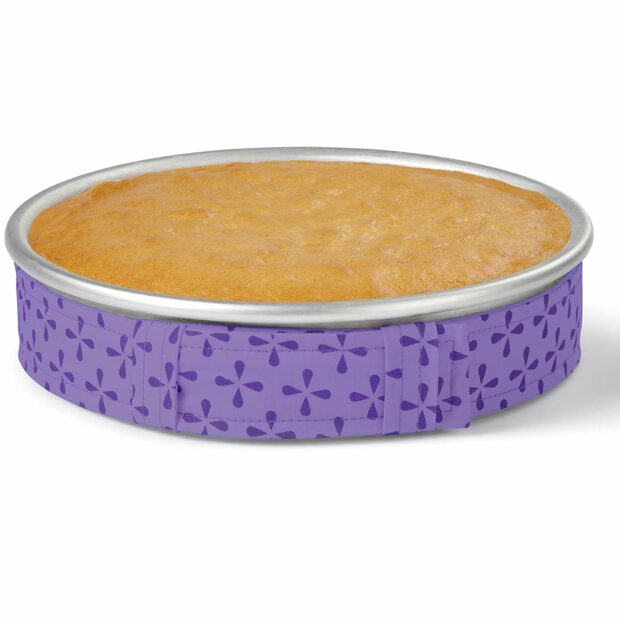