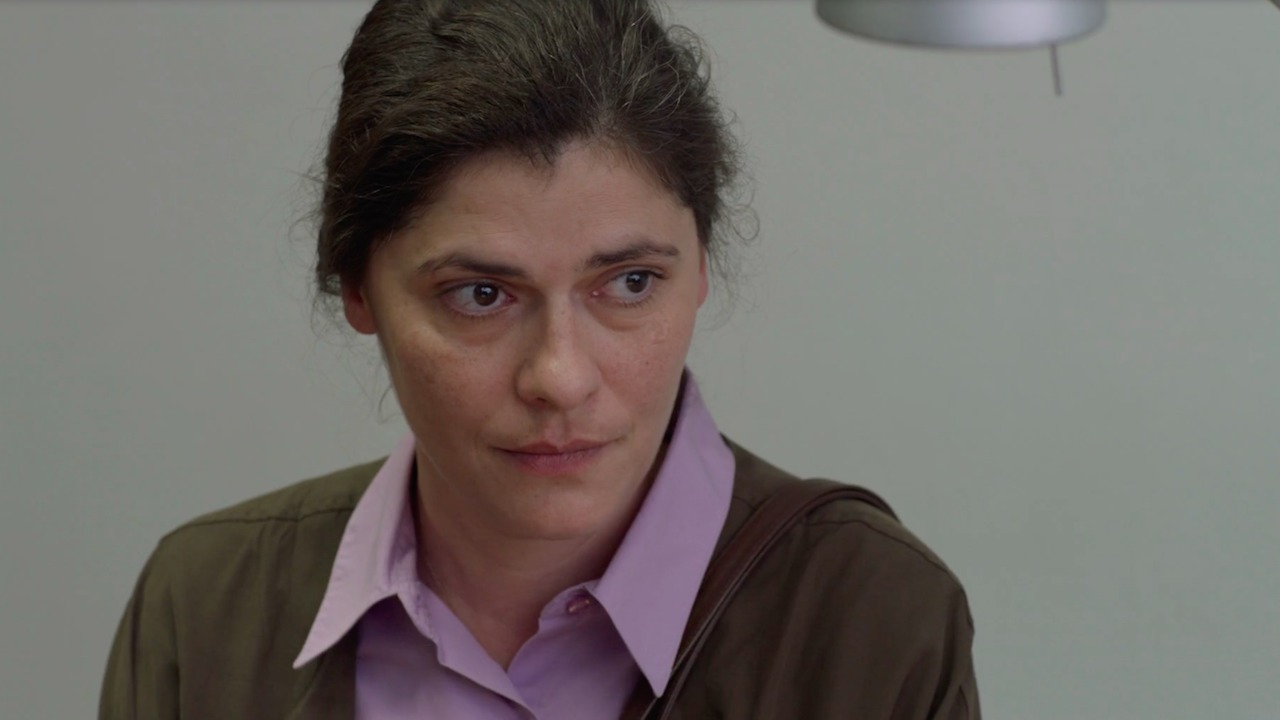 The Greek film will debut Sept. 7 at the TIFF Bell Lightbox as a part of the Discovery selections.

The Hollywood Reporter has an exclusive look at the upcoming Toronto International Film Festival selection Her Job. The film from Greek director Nikos Labôt follows an illiterate housewife in Athens, Greece, who uses a job opening as a cleaner at a shopping mall to escape from the control of her domineering husband.

The film stars Greek actress Marisha Triantafyllidou as the lead, Panayiota, whose life has become dominated by serving the needs of her husband (Dimitri Imellos). Director Labôt has said the crisis that Panayiota is having in the film within her family and later at work is reflective of what’s happening outside the boundaries of the story with the Greek economic crisis.

Greece has endured a financial crisis for almost a decade. The subsequent recession due to the crisis fissured families struggling to get by. The unfortunate circumstances become the backdrop of Panyiota’s journey to gaining her own sense of agency despite what’s happening in the world around her.

The drama was chosen as a part of the TIFF Discovery selections, a group of films featuring the “future of cinema,” according to the festival’s event page.

Her Job will have its world premiere Sept. 7 at the TIFF Bell Lightbox.