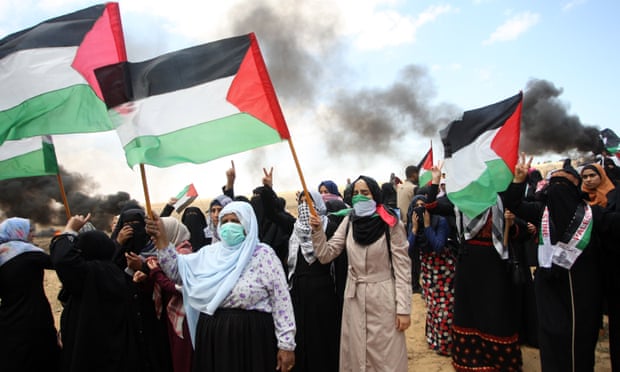 Women are being shut out of Palestinian politics and excluded from peace talks, according to Randa Siniora, the first female Palestinian campaigner to address the UN Security Council.

Speaking at the UN, she said that while women in the occupied territories often face the greatest violence, they are overlooked in the country’s political and humanitarian responses. 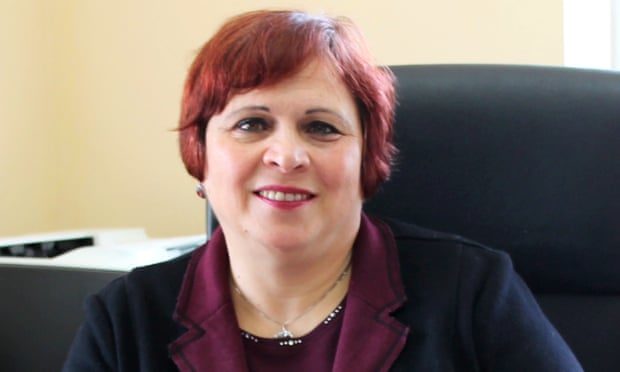 “The Israeli occupation and the resulting humanitarian crisis are deeply gendered and exacerbate existing gender inequalities. Women disproportionately endure the violence of occupation borne by all Palestinians, and often with gender-specific consequences,” said Siniora, general director of the Women’s Centre for Legal Aid and Counselling in Palestine.

Palestinian women face attacks and discrimination by the Israeli military on a daily basis, she explained, adding that spikes in political violence lead to increased violence in the home.

“Domestic violence is shockingly high, and femicide is on the increase,” Siniora told the UN security council’s debate on women, peace and security. There is a lack of services and little access to justice for women who suffer such abuses.

UN statistics show that, despite international efforts, the representation of women in peace processes has either stalled or declined.

“The ones who do not wage war are being disqualified from making peace. Those who wage war are the preferred occupants for peace tables,” said Phumzile Mlambo-Ngcuka, Executive Director of UN Women, who told the council that women are either vastly under-represented or completely excluded from peace talks and monitoring committees.

“Between 1990 and 2017, under our watch, women constituted only 2% of mediators, 8% of negotiators, and 5% of witnesses and signatories in major peace processes. Only three out of 11 agreements signed in 2017 contained provisions on gender equality, continuing last year’s worrisome downward trend. Of 1,500 agreements signed between 2000 and 2016, only 25 raise the role of women’s engagement in the implementation phase,” she said.

In Yemen, said Mlambo-Ngcuka, current efforts to resume peace talks do not include women, beyond setting up observer bodies to advise the UN special envoy. “Even in a consultative meeting in London this summer organised by the UN, convening 22 prominent Yemeni leaders to discuss the peace talks, there were only three Yemeni women invited.”

In Palestine, Siniora, who has documented human rights violations in the occupied Palestinian territories for three decades, said women are excluded from key positions despite evidence that they have been critical to working across political divides, building grassroots support for peace, and providing essential expertise on human rights.

“Representation of women in key decision-making positions, including in Palestinian Authority institutions, is barely 5%,” she said.

“Little space has been made to integrate Palestinian women’s concerns into key political processes, including for achieving Palestinian statehood or for national reconciliation.”

While international efforts to increase female representation are failing, the share of aid channeled through NGOs focused on women has also stalled, said Mlambo-Ngcuka.

In conflict settings, girls are one and a half times more likely to be out of primary school, and more vulnerable to child marriage. Maternal mortality rates are almost twice the global ratio in conflict and post-conflict countries.

Initial photo: Palestinian women in Rafah, southern Gaza, stage a protest to mark the 70th anniversary of Nakba in May 2018. Photograph: UPI/Barcroft Images