By Sissy Vovou
Member of the editorial committee of the feminist website tomov.gr

In the beautiful Greek island of Rhodos, a tourist attraction for many, a terrible femicide took place on the 28th of November.

A young woman was found nude (wearing only her bra) in a deserted, inaccessible and rocky beach. The investigations started immediately, and by the 2nd of December the woman was identified as a student in Rhodos, coming from the other corner of Greece, Didymotihon, and soon two young men of 19 and 21 years old were arrested accused of rape and intended murder.

Outrage in the Greek society, mainly among the women, but also discussion about the extend of liberty for the women, the sexuality of the women-students, women’s rights, consent in sex. 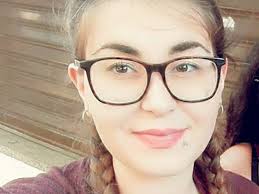 As it comes out from the news and information from the accused, Eleni went for a night out with one of them, in his car-Van, a 21year old man, the other come later, and they went in the house of the first, in the area of Lindos. There, it seems that she was askef for sex, she refused, then she was hit with an iron bar on the head, before or after the rape, it is not yet clear. At this stage, Eleni was begging them to take her to hospital.

As the two accused men try to put the blame one against the other, one of them said, as was written:

“Eleni was begging us to take her to hospital. I proposed the same to my friend, but he pressed me to get rid of her. He said: “Let’s go to finish it. Let’s go to throw her on the rocks, whereven we find an appropriate place’. Finally we left, the three of us, in the Van, from the house and went to throw her, while she was still alive, in the sea, in the area Pefkous”. 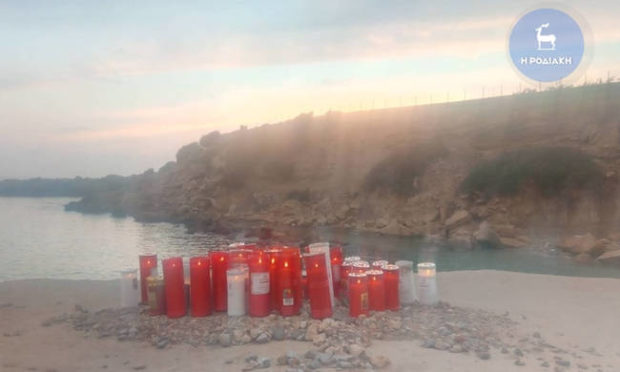 There is a big outrage in the feminist movement in Greece, despite its rather small size. We plan some mobilisations soon, and the main concern is that we should be free, without fear, to spend our lives as we want, without male violence or the threat of violence. 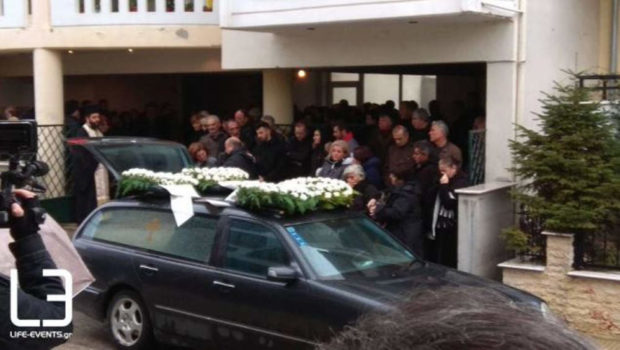 There is also a demand by the feminist movement for the change in the law about rape, on the issue of consent. We demand that consent should not be based on the NO of the woman, as the law provides today, but on the YES. Because under certain circumstances the woman is not able to say NO, when she is frozen, trapped, scared. Today, in the rape cases, the court usually asks: did you have any scars from fighting against the accused? And the answer very often is I could not fight back, I was scared, so I didn’t have any scars. If the law changes, it will be better for the victims of rape, as happens in many countries of Europe. 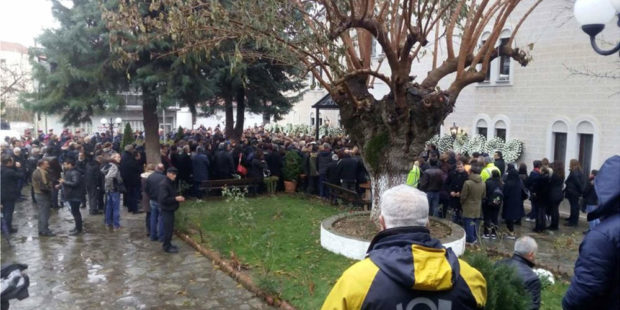 Another legal reform we demand is the self – defense for cases of gender based attacks. When a woman resists the gender based attack, usually threat of rape, and this resistance leads to the death of the attacker, the law as it stands does not recognise self defense and inflicts heavy penalties against the women who resist.

Few rape cases find the road to the court rooms, as the procedure is very humiliating for the women, very costly, dragging for periods of up to 10 years until the final degree of Justice. In many very obvious cases of rapes, the accused are acquitted, the courst are very lenient to them, despite the fact that there are many women judges. As we are often told, you cannot spoil the whole life of a man by putting him in jail for 7 or more years, as the law provides, for a foolish act. This was the case in the northern city of Kavala, in 2015, when the accusation for a gang rape against a young student of 21 years old, was dropped, and the accused were acquitted in a very provocative way by the judges, since the woman was again from a very far away place, while the men were locals.

Of course the most important factor is not the laws and the system of justice, which is patriarchal in any of its forms, but the consciousness of the society, which does not always recognise the right of the women for autonomy of their bodies. Even the women themselves, many times are against the autonomy of the women and accuse them of going away from the “traditional” roles. 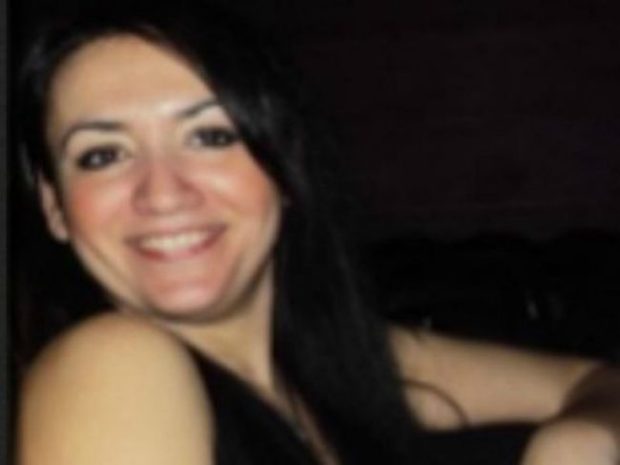 Finally, at this diffucult time, we should not forget another similar case in 2012, when another woman, aged 34, was raped and burned alive in front of her house, at 3.30 in the morning hours a few days before Christmas, in the city of Xanthi, again of Northern Greece. Her name was Zoe Dalaklidou, and we honour her, we remember her, we mobilised for protest, we always fight against these extreme cases of gender violence.

Of course, we have also the “usual” cases, which are femicide, rape, everyday violence like sexual harassment and so many others. We need women’s solidarity all over the world, until the total elimination of gender violence.