To celebrate 100 years since British women were given the right to vote, The Telegraph – alongside the Mayor of London’s#BehindEveryGreatCityCampaign – is running a weekly series.

‘Hidden Credits’ looks back and celebrate individual women who have smashed glass ceilings, helped change society for the better and given the UK’s capital something to boast about.

“A kid with dyslexia from a broken home becoming a space scientist” is how Maggie Aderin-Pocock MBE tightly sums up her greatest achievement.

As a celebrated scientist, mechanical engineer and science communicator, Pocock has arguably always reached for the stars, regardless of her far from straightforward beginnings.

Born in 1968 to Nigerian parents and raised in Camden, north London, Pocock‘s childhood was divided between 13 different homes and schools after her parents divorced when she was four, all while struggling to show her potential academically, in the face of what she later recognised as dyslexia.

On growing up in London as a black child in a largely white area, Pocock has also recalled how this sense of displacement led to her interest in life beyond planet Earth.

“Although I had never been to Nigeria, I was scared that if I said ‘I’m British’ the other kids would say, ‘No, you’re not. You’re black, you’re not from here.’ That led me to feeling a bit lost, like I did not belong here or there. That’s why space was brilliant: space was all-encompassing.

She became fixated by television shows like Clangers and Star Trek, which also served as sources of solace.

It was to be a lifelong passion. Pocock graduated with a BSc in physics and later a PhD in mechanical engineering from Imperial College London. She has worked on projects for the Ministry of Defence, ranging from missile warning systems to landmine detectors.

Now 50, Pocock now boasts an impressive track record in designing optical equipment for satellites and telescopes, including a small part of the James Webb – the planned successor to the Hubble telescope, a joint European Space Agency and Nasa venture set to launch in 2021. She also presents shows such as Stargazing for CBeebies and The Sky At Night for BBC4.

These days, Pocock’s attention has shifted to children’s education. Setting up her own company, Science Innovation, and relentlessly pursuing a schedule of school visits alongside her academic work, she has sought to engage more schoolchildren in space science by giving them a whistlestop tour of the cosmos. 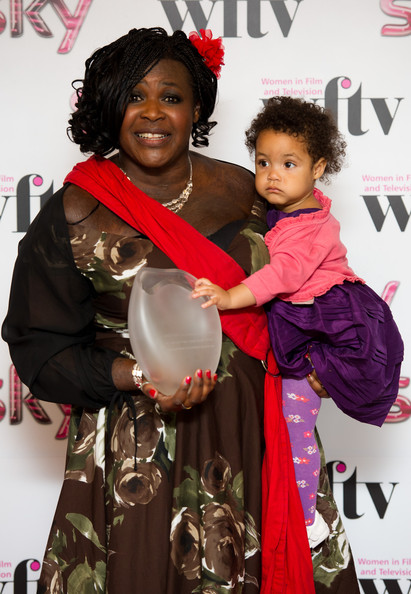 In the process, she aims to challenge the outdated notions of what a scientist looks like, and address any concerns that  may quash the flourishing interests of a younger generation or reinforce negative stereotypes.

Pocock recounts her time in school when, on expressing her interest in being a scientist, teachers pointed to her warm nature and encouraged her to become a nurse instead.

“I have been trying to get out there and show people, show black kids, that to be a scientist isn’t an odd thing,” she says.

“Again it is these stereotypes – many kids will see black sports people, black singers, but they won’t see a black scientist and so they eliminate that from their hit list of things to do.

“Kids from minority backgrounds can set their expectations low, but if you know that someone else of your race or gender is doing something amazing, perhaps you will aspire to do more”.