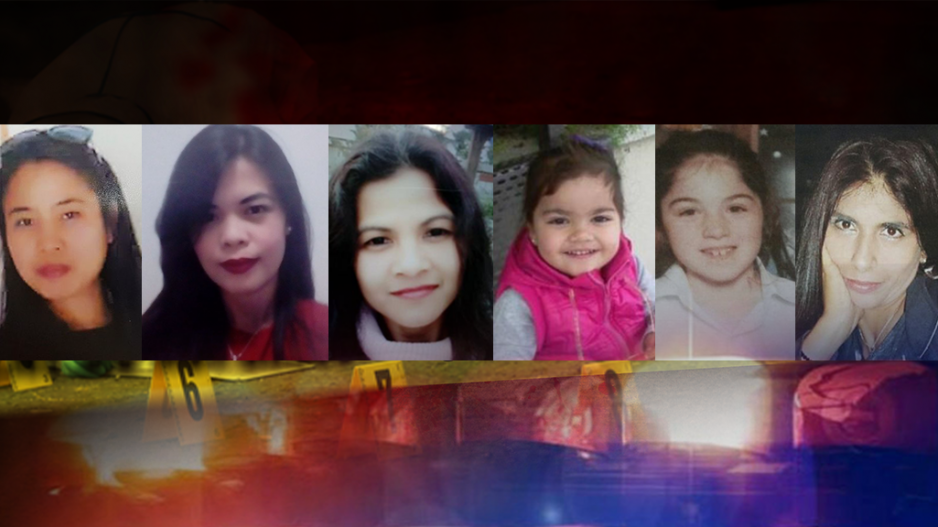 Nikos Metaxas was sentenced to life in prison on Monday (24-6-19) for the murders of five women and two children, just hours after he pleaded guilty in an unprecedented serial killer case that shocked the public in Cyprus and overseas. 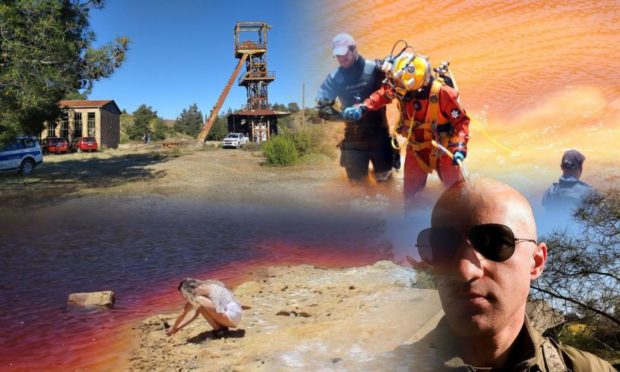 He pleaded guilty on Monday to all murder charges, one by one, admitting to killing Marry Rose Tiburcio and her daugther Sierra, Graze Seucalliuc, Αrian Palanas Lozano, Maricar Valdez Arquiola, Livia Florentina Bunea and her daughter Elena, Natalia Bunea, and Asmita Khadka Bista. 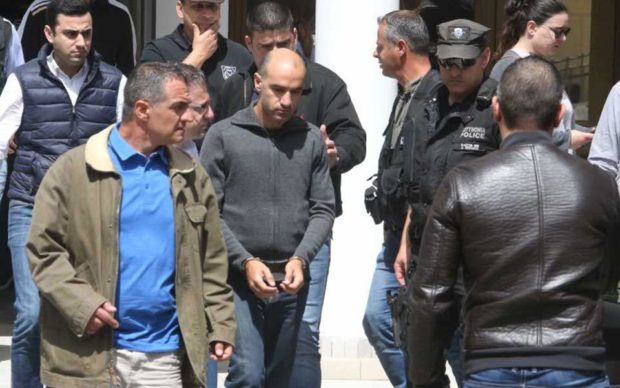 The presiding judge, Haris Poyiatzis, handed down five consecutive life sentences as well as two life sentences that will run concurrently.
“The defendant went on a killing spree of defenceless women”, the court said.
Earlier, Metaxas was reportedly quiet and kept his head down while the state prosecutor was reading out loud the facts of the case. He then stood up with tears in his eyes and admitted the crimes.

“I have committed the crimes. I take responsibility. No matter how much I would like to turn back time, it’s not possible” he said.   “I apologize to the victims and their families. I’m sorry about the kids. I apologize to the Cypriot society which wonders how a man could reach such a point. This is the same question that is tormenting me but I have not come up with an answer. I have memories from past decades that I try to forget. I make myself available to a detailed research study in search of those answers,” Metaxas added.

The prosecutor earlier told the court that Metaxas, so far the only defendant in the case, had confessed during the course of the investigation to killing five women and two children, all foreign nationals.

The defendant, who appeared eight times before a Nicosia court without a lawyer, was once again without legal representation in six criminal cases against him following a two-month investigation and the recovery of seven bodies. Five cases relate to the seven murders of the five adult women and two of their children, while a sixth case is about rape allegations launched against Metaxas by a young aspiring model.

The story has been updated twice to reflect guilty apology comments in the late morning and sentencing in the early afternoon. 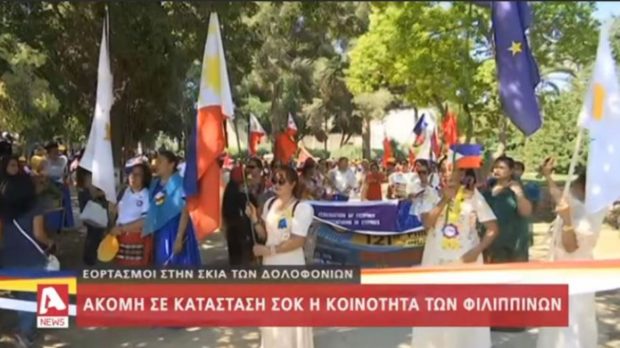 Two of the murdered women and one of the girls were Filippino, and there is a big rage in the Filippino community in Cyprus, which celebrated their independence day despite their mourn.

We add that the murders of the women and girls happenned in a period between  October of 2016 until 5 May 2018, and all the women were reported missing but the authorities never took any steps to look for them. All five women were immigrant workers in Cyprus. The revelation of the crime started as a body was seen floating in an abandoned well in 20 April 2019, and this was reported by tourists. The investigation started then and was completed a few days ago. 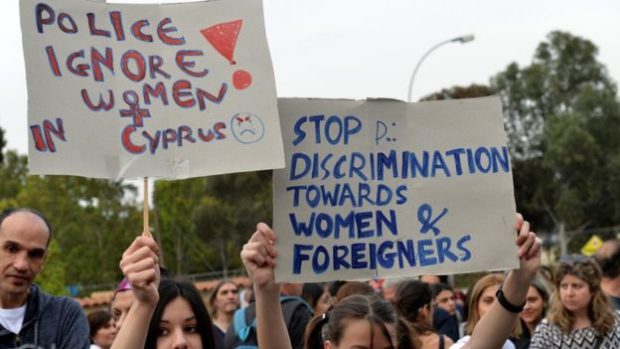 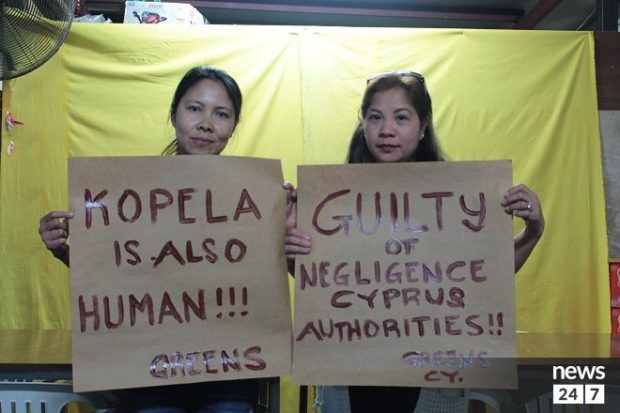 Many protests by immigrant women and antiracist organisations in Cyprus took place since, stressing the negligence of the aurhorities in face of the inactivity of the state, otherwise some of these lives could have been saved. Sadness and rage in the migrant women’s communities, for the unprecedented crime of mass femicide of immigrant women. S.V.

Initial photo: Six of the seven victims, four women and two girls. For the seventh woman, there is no photo yet.