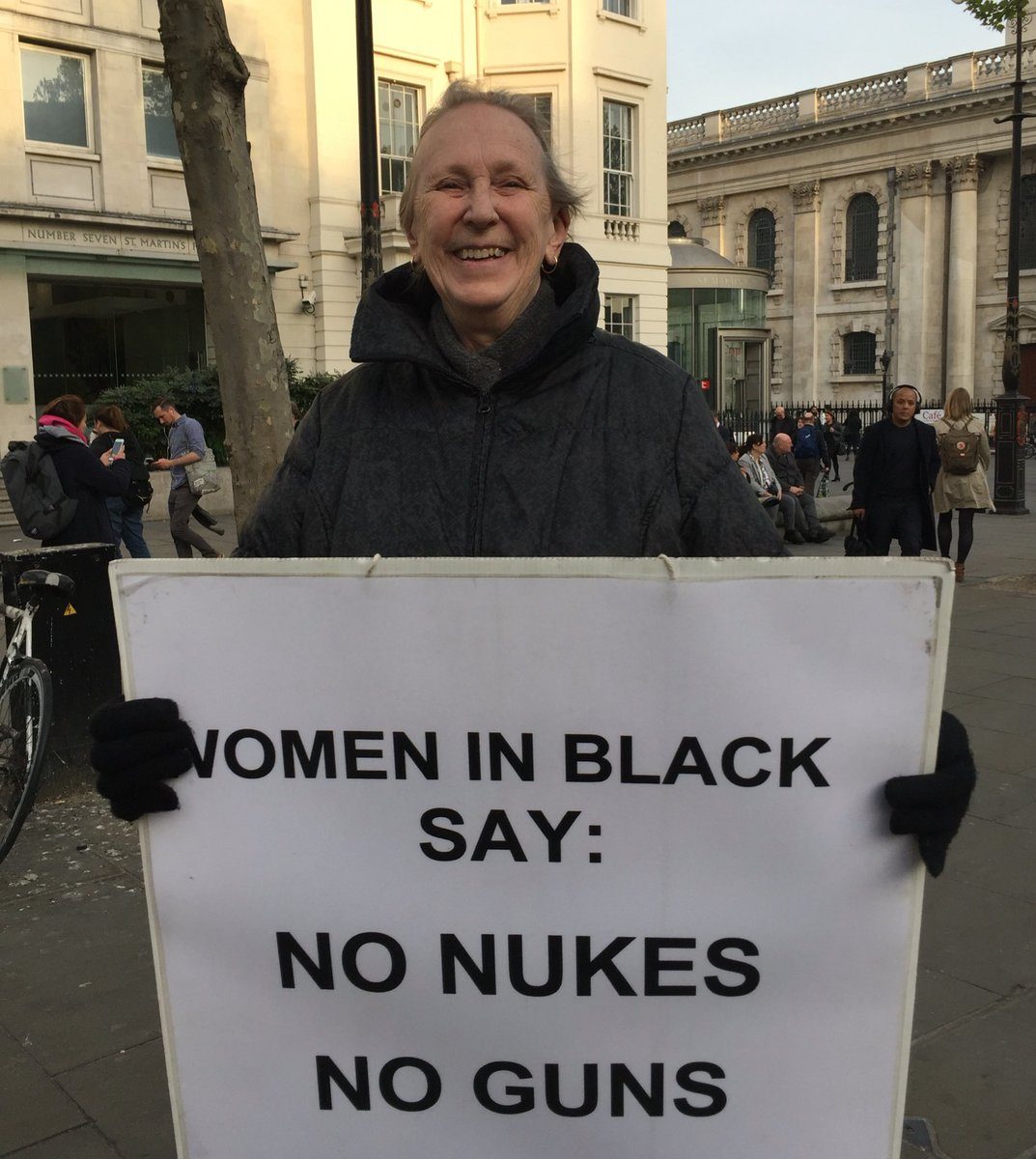 Academic, feminist and peace activist who explored the themes of masculinity and war, and gender and technology

Cynthia Cockburn’s argument that gender-as-we-know-it plays an important part in perpetuating war has practical implications for movements for demilitarisation
Known for her research and activism in the field of gender, war and peace-making, Cynthia Cockburn, who has died aged 85, worked closely with female peace activists in countries experiencing acute conflict.

Her publications included The Space Between Us: Negotiating Gender and National Identities in Conflict (1999), based on research of women’s organisations working across ethno-national lines in Northern Ireland, Bosnia-Herzegovina and Israel/Palestine; The Line: Women, Partition and the Gender Order in Cyprus (2004); From Where We Stand: War, Women’s Activism and Feminist Analysis (2007); and Antimilitarism: The Political and Gender Dynamics of Peace Movements (2012), mainly featuring peace movements in South Korea, Japan, Spain, and the UK. 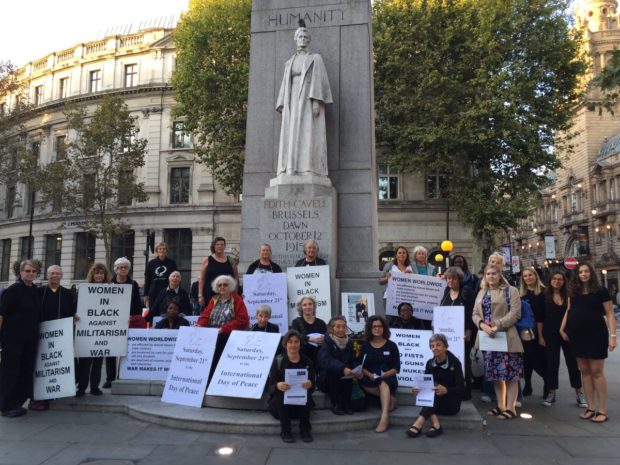 Cynthia involved the women she was studying, consulting them on the questions she asked and her interpretation of her findings. She sought to translate her theories about war, violence and peace into concrete campaigning.

Her argument that gender-as-we-know-it plays an important part in perpetuating war has practical implications for movements for demilitarisation, disarmament and peace. She argued that we need to make the shaping and reshaping of much of masculine culture a policy issue, since current prevailing masculine traits and types of behaviour often result in domestic, criminal and military violence.

Always eager to learn about the complexities of a situation, she wanted to find out what a feminist anti-militarist and peace position would look like in any given context. For example, in a time of anti-sanctions and antiwar activism in relation to Iraq in the 1990s, Cynthia and the wider Women in Black (WiB) network in London were among the few British-based activists who pointed not only to the terrible effects of economic sanctions on Iraqi society, particularly on women, but also to the effects of Saddam Hussein’s atrocities.

Cynthia’s feminist peace activism started at the Greenham Common women’s peace camp, which she visited between 1981 and 2000. In 1993, she was key to establishing WiB in London and was instrumental in sustaining it over decades as an organiser and participant in weekly vigils at the statue of Edith Cavell in Trafalgar Square. The political choir Raised Voices was another important part of Cynthia’s local political engagement. As well as singing in the choir, she wrote the lyrics to several of the songs that have made up its repertoire.

She was also closely connected to international peace activism through the Women’s International League for Peace and Freedom (WILPF) and the global network of WiB, and had recently started to write a history of WiB.

Born in Leicester, Cynthia was the daughter of Constance (nee King), a milliner’s assistant before her marriage, and Shirley Ellis, a sewing thread manufacturer. On leaving Malvern girls’ college (now Malvern St James school), where she was a boarder, Cynthia found work as a typist at the Home Office and moved in 1953 to London, a city that, she often stressed, changed her life.

Her last published book, Looking to London: Stories of War, Migration and Asylum (2017) was a tribute to the city she loved. It tells the story of female refugees who have sought a haven among the capital’s Kurdish, Somali, Tamil, Sudanese and Syrian communities.

Her early research interests ranged from local governance to the sexual division of labour. Her publications from this period included The Local State: Management of Cities and People (1977); Machinery of Dominance: Women, Men and Technical Know-How (1990); Brothers: Male Dominance and Technological Change (1991); In the Way of Women: Men’s Resistance to Sex Equality in Organizations (1991) and Gender and Technology in the Making (1993).

Cynthia’s joint work with Susan Omrod on the microwave oven, for example, contributed to the development of the field of gender and technology studies. Designed by men and marketed initially as a state-of-the-art technology for men without wives, the microwave attracted little interest when placed in the “brown goods” – TVs and hi-fis – leisure sections of shops, aimed at men. It flourished only once moved to the “white goods” – washing machines, ovens and fridges – catering for what were seen as women’s needs.

She contributed to the Guardian, Red Pepper, Feminist Review, Open Democracy and Peace News. Increasingly, photography had become an important aspect of her work, and her own pictures appear in all her recent books.

By sheer coincidence, I ended up renting a room in Cynthia’s house in Kentish Town, north London, in 1994 when starting a PhD on the Egyptian women’s rights movement at SOAS. Her home, buzzing with a constant flow of visitors from across the globe, was also a venue for organising local vigils and protests. Yet what impressed and inspired me most over the years, as we became close friends, was her profound commitment to social justice and her desire to put her feminist theory and politics into everyday practice.

She did much of the house maintenance herself and was good at carpentry; she built a pigeon loft on the roof. Cynthia loved nature and bird watching and knew more than 100 birds by song.

When she learned that her cancer was no longer treatable, she sought an assisted death at Dignitas in Switzerland.
She cared deeply about those around her, whether her many friends, or her family. In 1959 she married Charles Cockburn, an architect, and, even after they separated in the 70s and later divorced, they maintained a close friendship.
Cynthia is survived by their daughters, Claudia and Jess, and her granddaughters, Elsa Maria, Josie and Deniel.