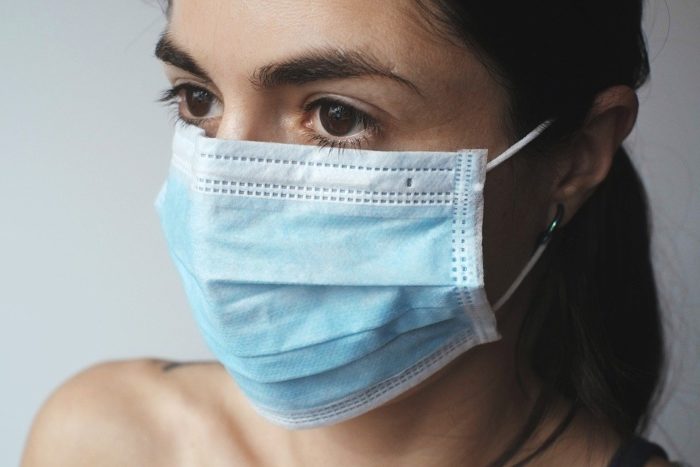 By Julia Trippo and Marieke Eilers

The current crisis is to be understood as a problem for global society as a whole. Nevertheless, a feminist perspective is needed to shed more light on who is suffering and who is benefiting from the global developments due to the corona crisis. Only then it becomes clear what action is required to protect marginalised groups.

Dealing with past epidemics has shown that far too little data has been collected on women. Only 1% of the publications on Zika and Ebola examine the gender aspect during the illness of large parts of the population. An important lesson to be learned from the Ebola crisis was the impact on gender: more girls than boys left school, domestic violence increased, in some areas the proportion of teenage pregnancies increased by 65% and also the mortality rate of women who gave birth rose.

In Germany, the number of women who need a place in a women’s shelter has risen since the beginning of the pandemic, too. However, the number of places is as limited as before the crisis, and women who have fallen ill (whether they have Corona or not) can no longer be accepted. This shows that sustainable funding for women’s shelters and counseling centers is urgently needed to provide enough places for victims of sexual and domestic violence – especially in the event of a crisis!

Nurses, supermarket employees and educators have in the past few weeks become those who keep our societal system up and running. They are doing very important jobs and have to go to work when the majority of people can work from home. The majority of the people in these underpaid occupational groups are women. They must finally be paid appropriately – now and also after the crisis.
The epidemic is also affecting families: parents currently have to look after their children all day and homeschool the older ones. It is especially difficult for women to reconcile work and family life because they often take on the largest share of unpaid household and care work.

For single parents, of whom 90% are women, it becomes more difficult economically. As they take care of the children on their own they can no longer work. Those who continue to work in home offices must hope for their employers kindness to keep their job.

The state must therefore provide solutions for everyone to reconcile work and family life and to make financial contributions in the case of shortfallings and offer alternatives. Emergency packages should include unpaid work in addition to paid work.

Abortion is still not legal in Germany and the problem is currently exacerbated for women because the access to safe abortion is not guaranteed. Women must have unlimited access to abortions – during and after the crisis!

The security policy implications of the crisis must also be viewed from a feminist perspective. It is possible that national and international security can take on a completely different meaning, since the threat does not currently stem from an “enemy” in the sense of a country or ruler, but from a virus. That brings up the question of what help large investments in the military and armaments are if they cannot pay for or guarantee the safety of people?

Furthermore, UN Secretary General Guterres has called for a global ceasefire in the fight against the Coronavirus. Although his appeal was largely ignored by politicians and the media, this step can certainly be seen as an opportunity for a more peaceful world. Because instead of relying on military force or coercion, Guterres focused on hiring more conflict mediators. What do these actions mean for the general security and peace debates? What does this mean for military build-up and warfare, where women and minorities are the greatest victims?
The corona epidemic raises many questions but there are still only a few answers. Nevertheless, it becomes clear that there is a great need for gender-specific analyses!