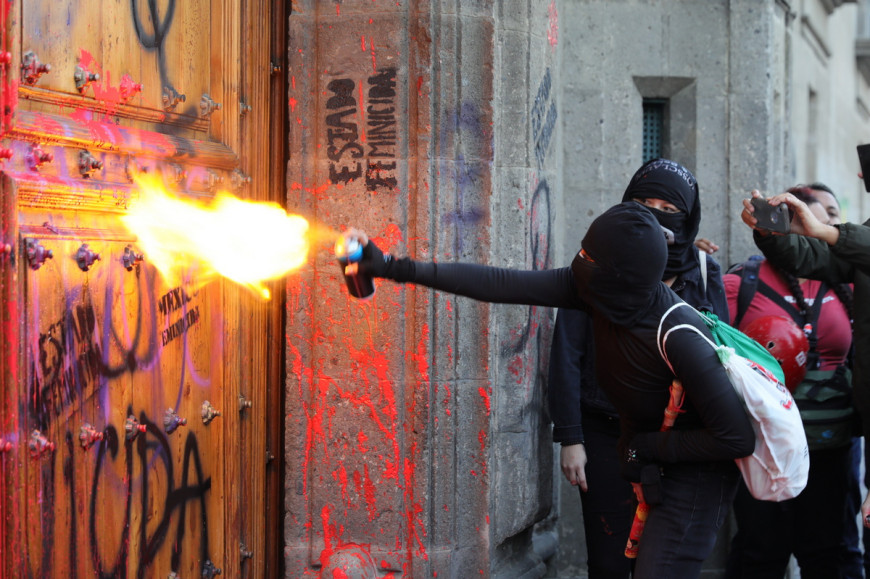 Almost one thousand women were murdered in Mexico in the first three months of the year, new figures show. The news comes as campaigners warn the country is witnessing a rise in domestic abuse in the wake of the coronavirus emergency.

Government figures show the number of women killed was 8 per cent higher than in the same time period last year.

At least 720 women were murdered in the first quarter of the year and 244 women were victims of femicide, the government said. 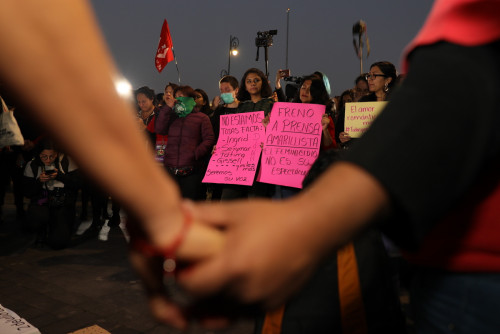 Femicides, defined as the gender-motivated killing of women, are prevalent in Mexico and the femicide rate has more than doubled in the past five years.
Campaigners are fearful that troubling rates of violence could increase during the coronavirus lockdown, which has seen measures extended until at least the end of May.

Patricia Olamendi, a lawyer who represents victims of violence and has written protocols on femicide investigations, said: “It’s terrible. I think many more women could die because of violence than Covid in this period.
“There is a complete and absolute abandonment. What is happening in the country is inhumane.” Ms Olamendi said the Mexican government has yet to release a plan to tackle the spike in domestic abuse amid the Covid-19 emergency.

Martha Tagle, from the opposition Citizens’ Movement party, said: “The deadliest pandemic for women in our country, more than the coronavirus, is feminicidal violence.
“Today, violence is the greatest threat to all the rights for women that we have had recognised with great effort.”

Calls and messages sent to the National Network of Shelters – a network of almost 70 refuges for women who have suffered violence – rose more than 80 per cent between mid-March and the mid-April when compared to the previous month. 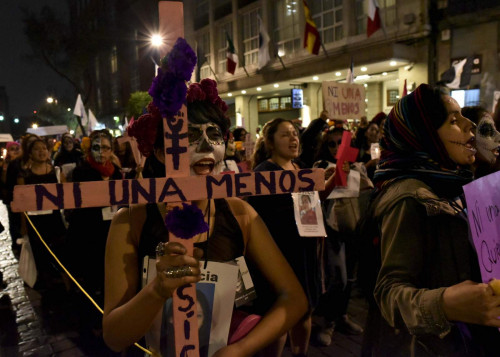 Jacqui Hunt, director of Equality Now, a non-government organisation (NGO) that aims to promote the rights of women and girls around the world, told The Independent: “Mexico already suffers from high rates of domestic violence and femicide, with the majority of murder cases going unsolved and prosecution rates remaining dismally low. Now the Covid-19 pandemic is placing women and girls at heightened risk in a country already blighted by a plague of gender-based violence.
“The appalling increase in the number of women murdered in Mexico since the start of 2020 should be seized upon as a watershed moment in which the government finally steps up to address the root causes of harm against women.

“In its responses to Covid-19, the Mexican government must address the particular vulnerabilities of women and girls. Efforts to eradicate sexual and gender-based violence should be ramped up with strict enforcement and this should be accompanied by information campaigns that educate audiences and make clear that crimes will be investigated and offenders punished.”

Ms Hunt called for police authorities to work closely alongside organisations which help women and girls – as well as urging the government to roll out additional state funding to make sure those locked up with their abusers can access safe housing and other specialist support.

The photos are from mobilisations of the women’s orgnisations against femicide, on Valentine’s day, February 2020