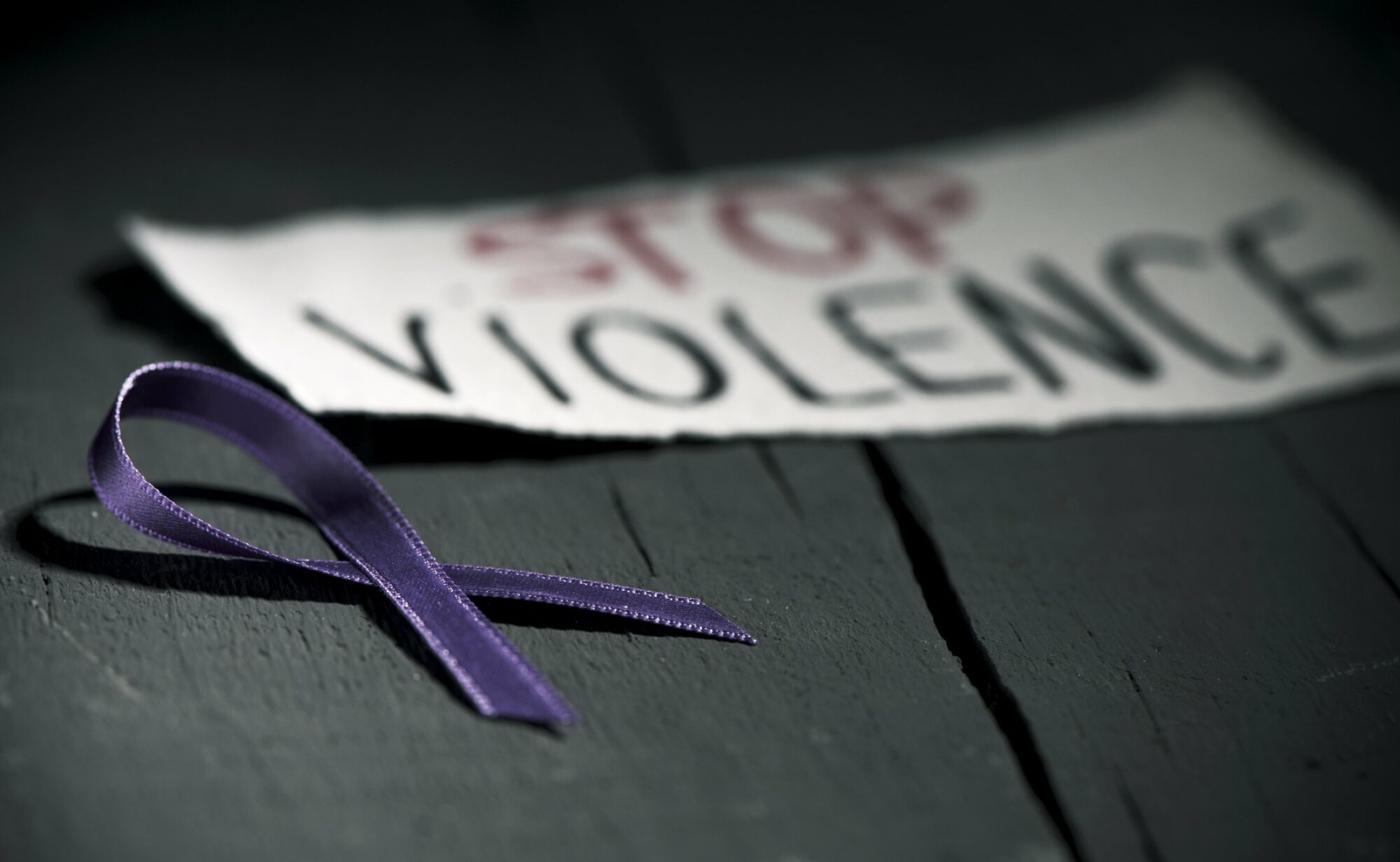 A New Jersey judge who said closing your legs could prevent sexual assault has been barred from presiding over a courtroom and dismissed from the State Supreme Court bench.

Chief Justice Stuart Rabner wrote that it would be “inconceivable” for Mr Russo to preside over domestic violence or sexual assault matters after making those comments.

The justices had recommended last summer that Russo be removed from the bench, and a three-judge advisory panel agreed in January.

It came after he presided over a case in 2016 in which a woman was seeking a restraining order against a man she said sexually assaulted her.

According to the court transcript, when the woman described her encounter with the man, Mr Russo asked her: “Do you know how to stop somebody from having intercourse with you?”

When the woman answered yes and said one method would be to run away, Mr Russo suggested, “Close your legs? Call the police? Did you do any of those things?”

Mr Russo had been on unpaid suspension while appealing his suspension, and had expressed remorse for his previous comments to the woman at a hearing in December 2019.

His attorney, Amelia Carolla, declined to comment on Tuesday. Mr Russo has argued that the Supreme Court’s penalty is excessive because an advisory panel on judicial conduct had last year recommended a three-month unpaid suspension. The now former-judge also made joking comments about his exchange with the woman in 2016, according to a report issued by the judicial conduct committee.

The report by the three-judge panel noted four instances of misconduct — including a matrimonial matter for which he did not recuse himself even though he knew someone involved.

The panel added that he had “lacked candour, fabricated after-the-fact explanations for events, and displayed a lack of integrity that is unworthy of judicial office”.