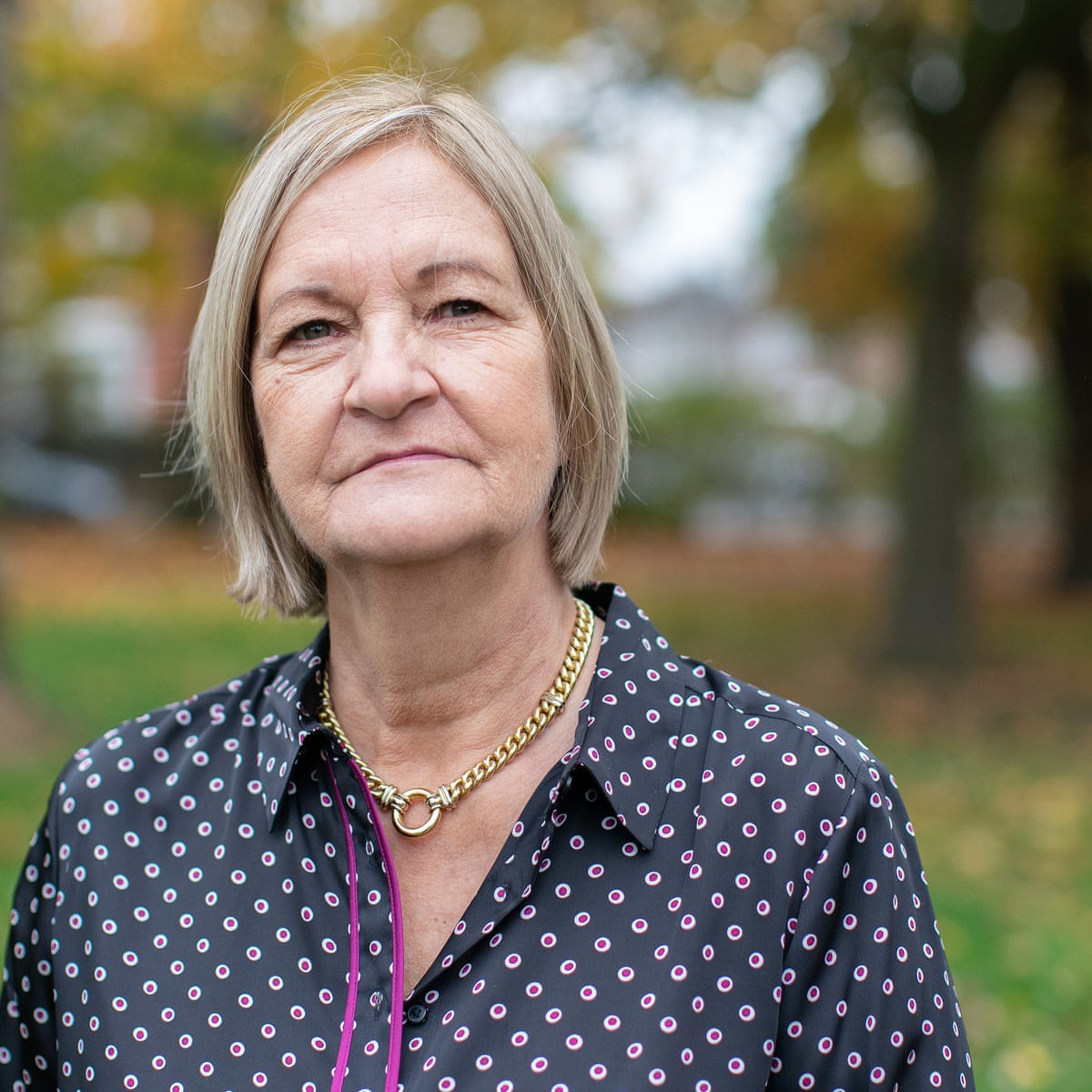 An abused woman who won an appeal after killing her controlling husband with a hammer can inherit his estate, a judge has ruled.

Sally Challen, 65, was found guilty of murdering 61-year-old Richard in Surrey and jailed for life in 2011.

She was freed after her conviction was quashed in February last year and prosecutors later accepted her manslaughter plea.

Judge Paul Matthews has now ruled that Mrs Challen can inherit his estate.

He concluded that a rule barring people who kill from inheriting their victim’s estate should be waived in Mrs Challen’s case.

The judge analysed arguments about Mrs Challen’s inheritance claim at a High Court hearing in Bristol earlier this month before announcing his decision.

Mr Challen had left no will and a major asset, the home the Challens shared, had been jointly owned.

Judge Matthews said his decision would mean that Mrs Challen, not the couple’s sons, would inherit the estate.

He added: “I emphasise that the facts of this terrible case are so extraordinary, with such a fatal combination of conditions and events, that I would not expect them easily to be replicated in any other.”

Mrs Challen, of Claygate in Surrey, was given a life term after being convicted of murder at a trial at Guildford Crown Court in summer 2011.

A judge had been due to oversee a new trial but Mrs Challen was released following a preliminary hearing at the Old Bailey, after prosecutors accepted her plea to manslaughter.

The lesser charge was accepted on the grounds of diminished responsibility after a psychiatric report concluded Mrs Challen was suffering from an “adjustment disorder”.

Mr Justice Edis said the killing came after “years of controlling, isolating and humiliating conduct” with the added provocation of her husband’s “serial multiple infidelity”.

He imposed a new sentence of nine years and four months for manslaughter, but concluded that she had already served her time.