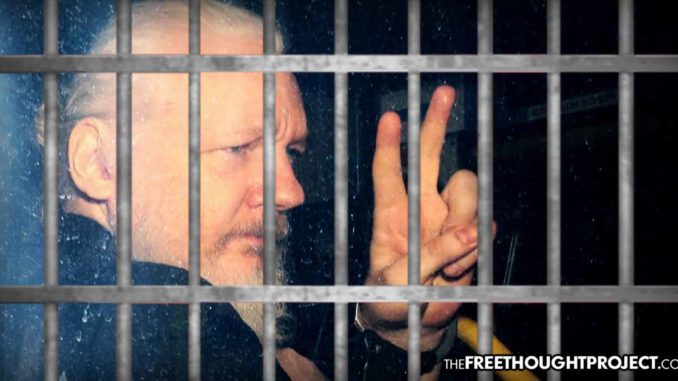 GAMAG Europe, the regional chapter of the Global Alliance for Media and Gender, welcomed on Monday the UK Court decision not to extradite Julian Assange to the United States of America in the most important court case concerning free speech of this century. But yesterday we learnt with disappointment that he was refused bail and had to stay in Belmarsh, the high security men’s prison in London, where he already spent 1 year and a half in isolation in his cell and started to suffer from depression.

That’s why GAMAG followed the case since 2013, when Unesco launched our global movement dedicated to promote gender equality in and though media.

Julian Assange is arbitrary detained in UK as he has no charge in this country. Why Judge Baraitser is refusing his release from prison? Where is her logic not to extradite him as she was afraid he would commit suicide but to keep him in a high security prison?

Julian Assange is innocent. He simply did his job to publish verified authentic documents that expose crimes of public interest.

But revealing U.S. war crimes was evidently a big mistake as they decided to punish him with 10 years of persecution to set an example, to disincentivise other journalists to expose US crimes as he did. 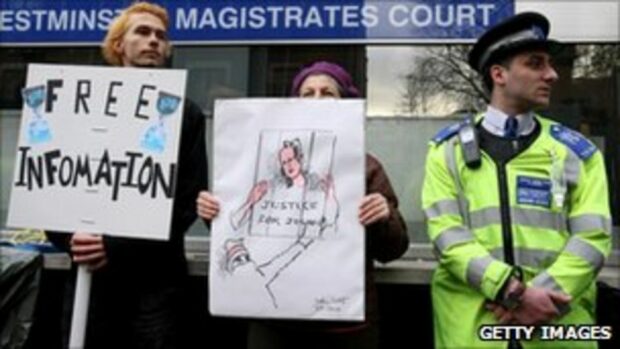 If the US government can charge an Australian journalist living in Europe under the Espionage Act, it means they are threatening press freedom everywhere. And if two European countries, Sweden and U.K., help them to do so, it means press freedom is under a serious attack not only in the USA but also in Europe. Now we urge UK authorities to immediately release him and the United States to drop their charges against him. Ten years of persecution and of psychological and physical torture are enough.