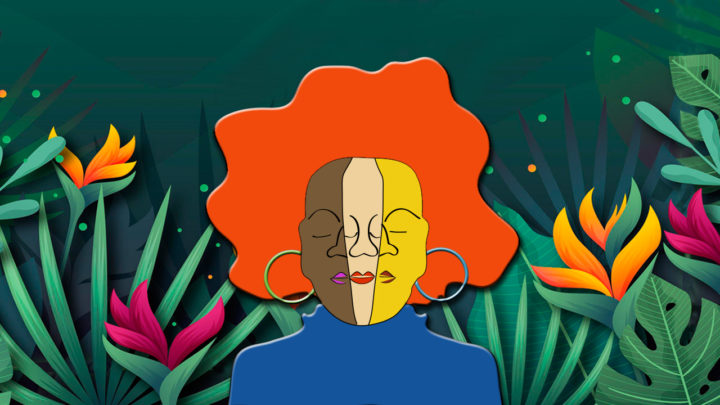 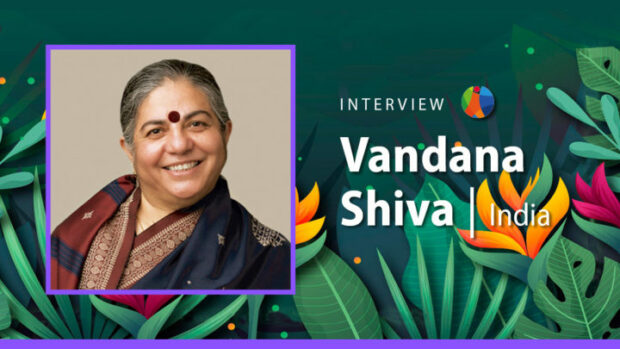 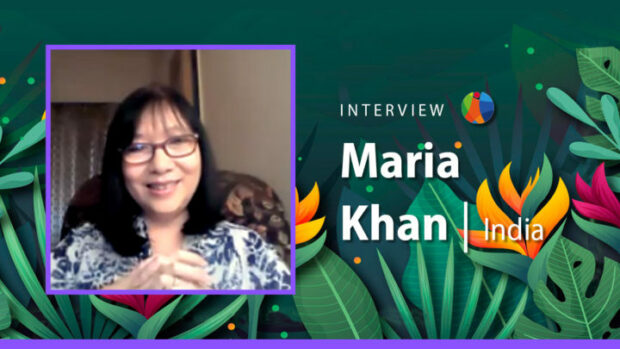 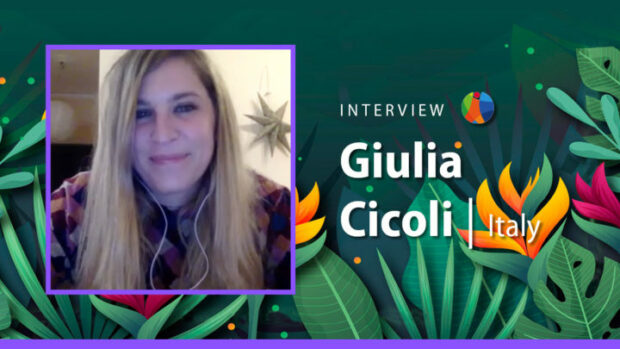 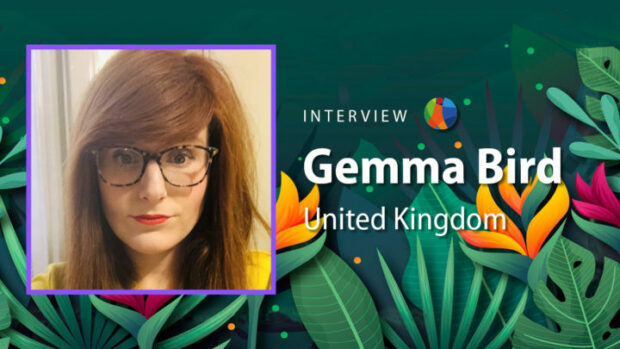 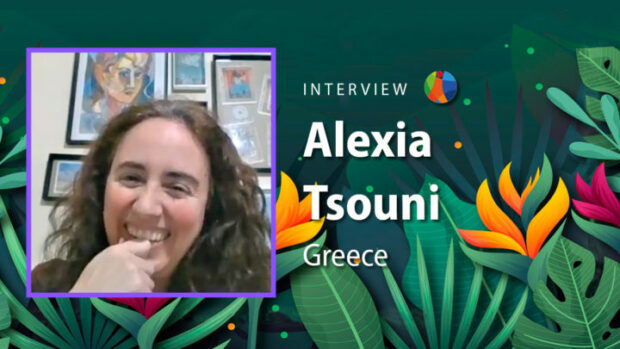 This is a sampling of women’s stories from around the world, which will begin to see the light of day on International Women’s Day and which we will continue to share successively.

The title, Women who build the future, towards a nonviolent culture speaks for itself. These are women -some well known and most not so well known- who work in their daily lives and from activism, to build a future that puts life at the center, the life of people but also of the environment we inhabit and with which we form an indissoluble whole, which we transform and which influences us in an incessant and dynamic interaction.

They are women who push in the direction of life, from the rebellion against the established. They denounce a system whose essence is violence because it is based on the power of some human beings over others, on the denial of the humanity of the majority of the population and on the elimination of life in all its forms, while building together with others the foundations of the non-violent future to which we all aspire.

Many call themselves feminists, others do not speak from that point of view, but all develop the feminine, take care of themselves and those around them, encouraging others and weaving networks.

We will be sharing the interviews in video format in the coming weeks. They will be published in several languages ​​to the extent that our commitment as volunteers will allow us. We would have liked a better balance, with more African or Asian women, but for now, it has not been possible. We will continue to try.

This project was developed by women (interviewees, interviewers, interpreters, designers, producers, directors), with the fantastic support of men who put themselves at the service of the initiative. We started with the idea of ​​interviewing one woman per continent starting March 8, International Women’s Day, but as the idea was shared it grew like a tree in spring, like a game where colleagues and friends got excited and added other women to interview. It was an exercise that forced us to change roles, asking and receiving questions, learning and teaching, building bridges and creating new networks, allowing us to grow in collective intelligence.

We know that we could show women building the future from nonviolence every day for many years, but to begin with, we will share the story of some of them.

In this practice, we are enlarging our heads, our hearts and our gazes. We build relationships, we support each other, we learn from each other and we inspire each other… In short, this project is allowing us to build that nonviolent future we aspire to.

We feel very grateful as we continue to strive for life.