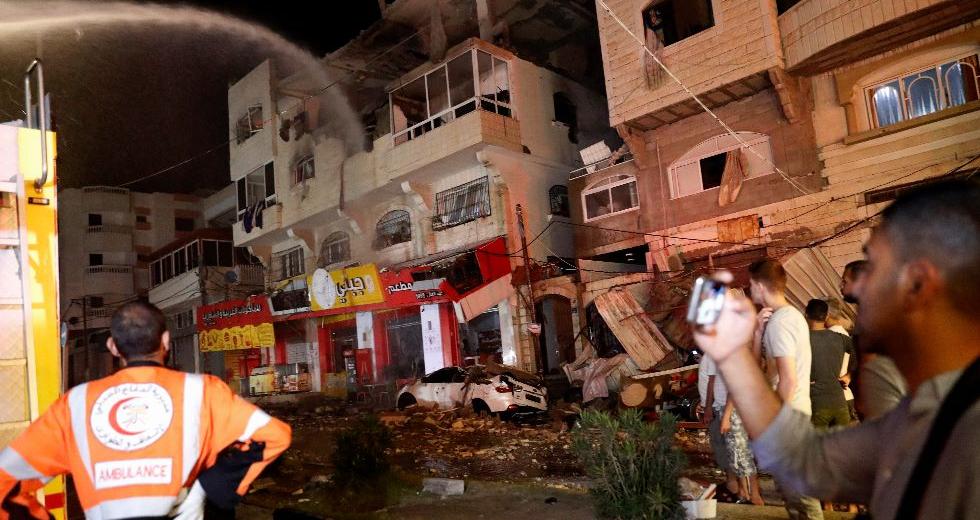 We received from the international list of Women in Black, information about common protests by women, against crackdown of Palestinians

Stop the Eviction of Families from Sheikh Jarah!

Stop the Military Assault on Gaza!

We Choose Living Together — in Dignity, Justice, and Peace

A Non-Violent Vigil, led by Arab and Jewish Feminists
In Solidarity with the Palestinian Movement against the Occupation and the Settlements