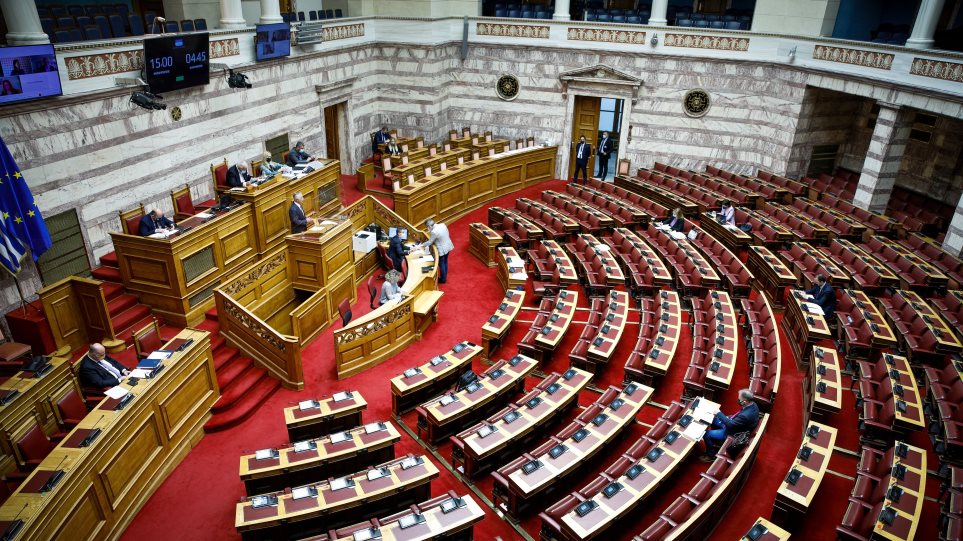 The Greek Parliament will today vote on proposed changes to the Civil Code which would allow perpetrators of domestic violence or sexual offences to retain child custody until they are convicted by a first instance court. Ahead of the vote, Amnesty International has joined women’s groups and civil society organizations to call on Greek authorities to reject the bill.

Esther Major, Amnesty International’s Senior Research Adviser, said:
“It is a bitter irony that Greece is considering passing this amendment just days after the world marked the tenth anniversary of the Istanbul Convention – the landmark international treaty on preventing and combating violence against women.

“The proposed provision would breach Greece’s obligation under the Istanbul Convention, which requires State Parties to take measures to ensure that custody and visitation rights do not jeopardize the rights and safety of domestic violence survivors as well as child witnesses and victims.
It is a bitter irony that Greece is considering passing this amendment just days after the world marked the tenth anniversary of the Istanbul Convention

Amnesty International
“Any bill related to child custody should be centred on the best interests and safety of the child. As it stands, the bill will put victims of domestic violence in greater danger, including migrant and refugee women. The Greek authorities must withdraw the bill until further proper consultation has been held with civil society and any provisions which may endanger women’s and children’s human rights revised.”

For more information or to arrange an interview, please contact:  Stefan Simanowitz, press@amnesty.org +44 (0)20 3036 559

BACKGROUND
Since judicial proceedings can last up to 5 years, the new law risks giving perpetrators of violence and abuse access to their victims, and for an extended period of time.
Refugee and migrant women would be particularly affected due to the reported difficulties they face in accessing justice including inability to respond to legal costs and gaps in interpretation services.