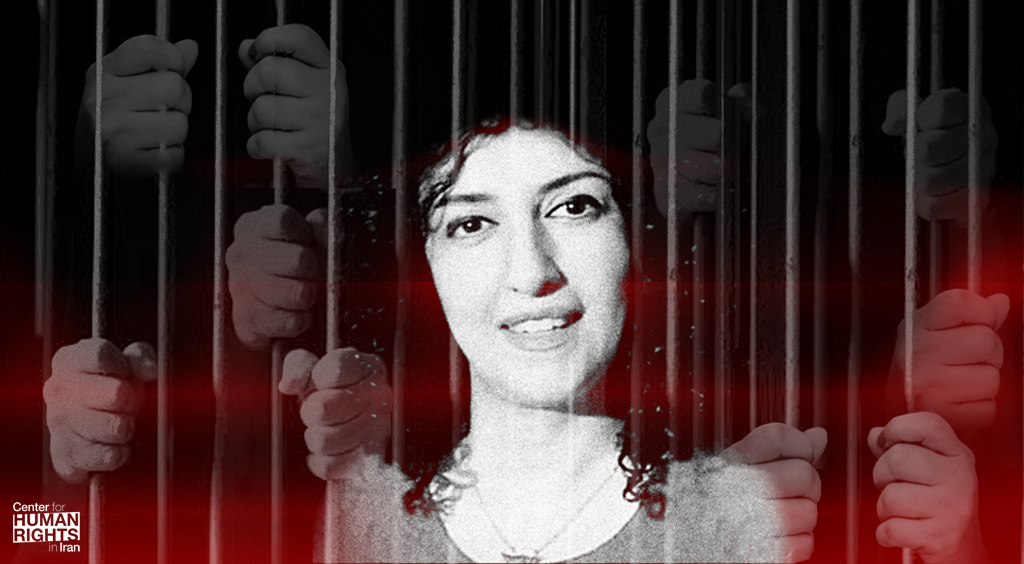 January 24, 2022 – In an ongoing campaign to silence human rights defenders and crush dissent in the Islamic Republic, the prominent rights defender Narges Mohammadi, already serving time at Iran’s notorious Gharchak Prison for her peaceful activism, has been sentenced to another eight years in prison and more than 70 lashes, according to a tweet by her Paris-based husband.

Mohammadi’s new conviction was after a 5-minute trial, her husband Taghi Rahmani wrote. He stated she also had a two–year ban on “communication,” but that she has not contacted the family and he did not know the details of the trial or the new sentence.

The prominent activists’ latest conviction comes as the authorities intensify their efforts to squash growing dissent in Iran by imprisoning activists and human rights attorneys after grossly unfair trials, shooting to kill protesters in the street, imposing death sentences on dissidents and protesters, and causing the death of political prisoners by egregiously neglecting their medical needs……