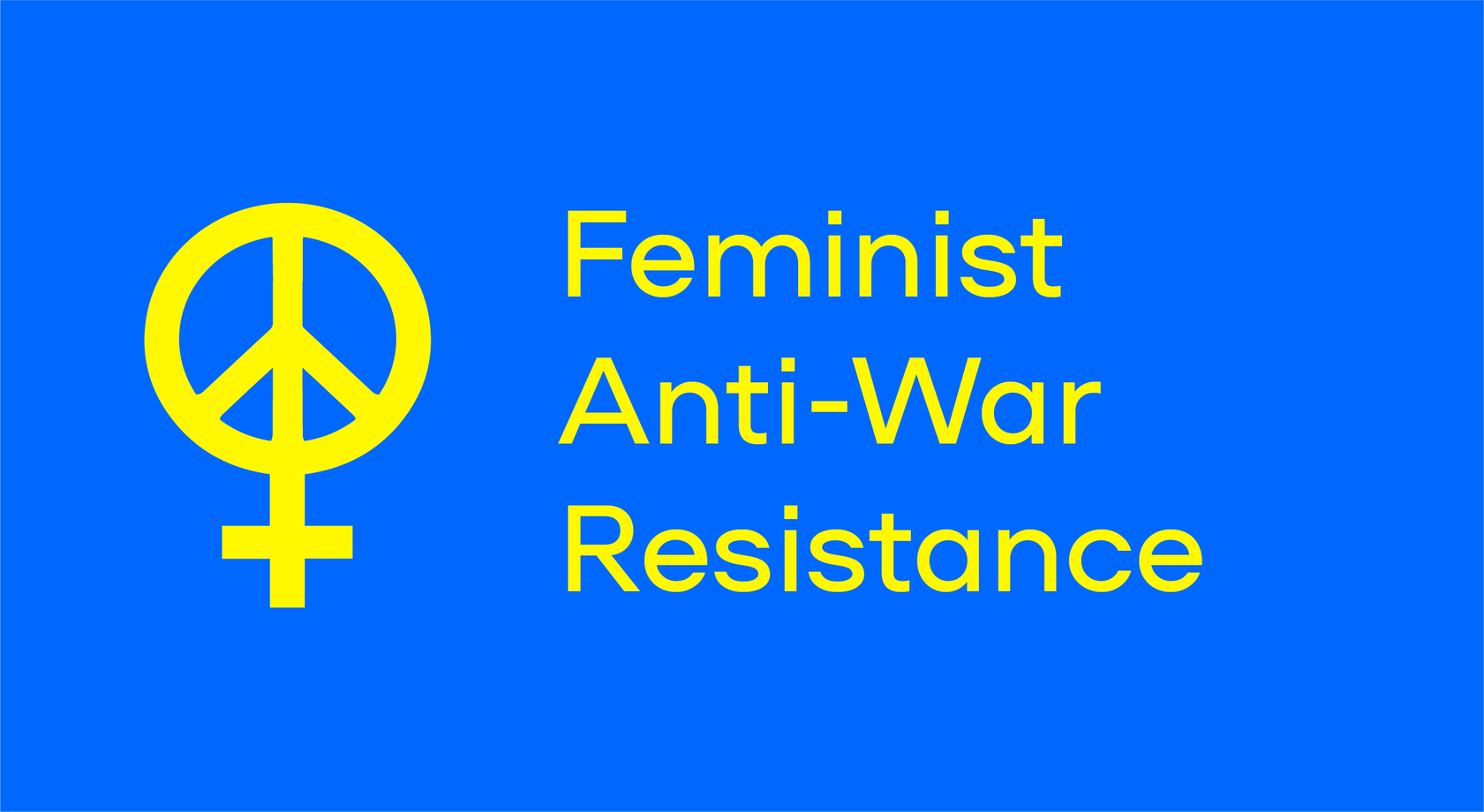 8th of May has been declared by the United Nations a day of memory for the victims of II World War, and the 9th of May the day of the antifascist victory of the peoples or Europe, in 1945

Today, the 77th anniversary since the defeat of nazi Germany and the termination of II World War, we, the women, think that the responsibilities for provoking this war have not been attributed in many of the cases as they should, that all the victims were not vindicated, that much of what happened has been concealed and the invisible sides come to light slowly, through scientific study and the testimonies of the survivors.

We also think that the ideas that fed nazism are alive, they find political and social expression and at times they are being utilized from some powers or even become regime.

We, the women know that since 1945 dozens of wars, cold and hot, have been provoked all over the globe, that many dictatorial and fascist regimes have been imposed and that the organized powerful states allocate constantly a huge part of their budgets to military spending, which are used in the wars all over the planet, and except of the conventional weapons there are chemicals, biological, depleted uranium which are used, with the threat of a nuclear war always lurking.

Today, a new war started in European territory, and the front of the conflict tends to assume uncontrollable dimensions.
Women’s movements have been, in all this period of time, in the forefront of the antiwar, peaceful activities and against the derailment of the military spending, which absorbs funding that could be directed to social security, education, health, the well being of citizens.
The women’s movements have been in the vanguard, since war strikes in the particularly patriarchal way the women, leads them to refugee status and to death, while uses mass rapes as a weapon of war in a larger or lesser scale. Characteristic example of it is the war in Ukraine, which lasts already two and a half months, with millions of refugees and internally displaced citizens, primarily women and children, and there are shattering revelations for rapes, and human trafficking.

After a long intervention of the women’s movement, the UN characterised rape at war as war crime, crime against humanity or even as genocide, and these crimes are treated in this way.

Today, we fight against the military invasion in Ukraine and demand the immediate withdrawal of the Russian army, we fight fot the care and welcome to the refugee women and their children in collaboration with women and feminist organisations of Russia, Ukraine and Europe, and, with the sensitivity mobilised in us by the proximity of the war, we declare our opposition to all military conflicts taking place today in many parts of the planet.

For all the above reasons, and having live memory of the antifascist victory in Europe,

For a peaceloving mobilisation on the 8th of May, 12 noon, in Dionyssiou Areopagitou Street, near the Herodium theatre.
In order to demonstrate against war and demand the withdrawal of Russian troops from Ukraine
NO to the war, YES to peace
NO to rapes, war crimes
Yes to negotiations for the resulution of the problems
Participation of women organisations in the negotiations

This protest is called by the following 16 organisations/collectives