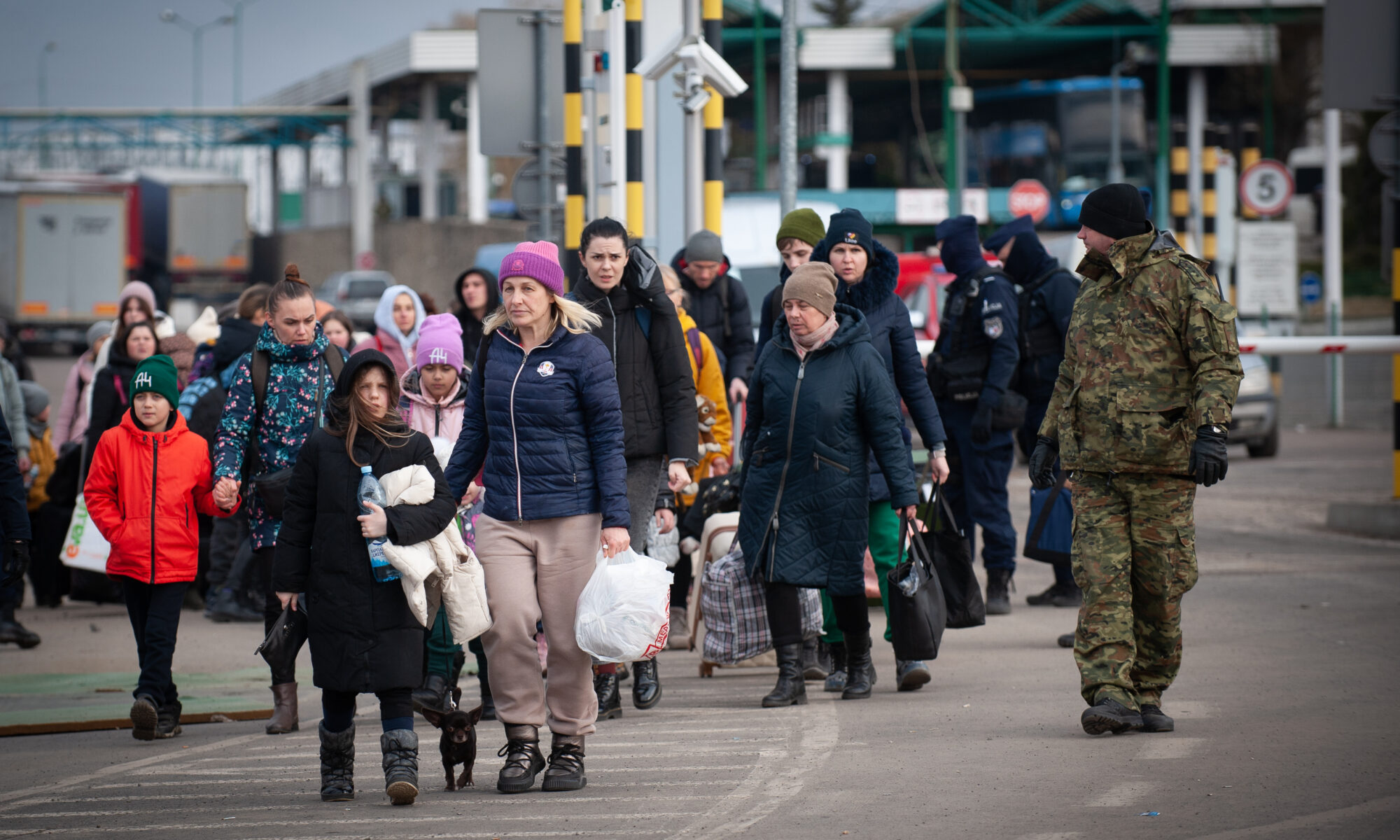 Defending the reproductive rights of Ukrainian women in Ukraine, Poland, across and beyond the European Union: a global feminist struggle

Since February 24th, Ukrainian women are facing increasing levels of gender based violence as a consequence of the Russian invasion: (1) Russian troops are massively using rape against women and children as a war weapon. (2) Domestic violence against women and children has significantly increased. (3) Women displaced inside Ukraine and abroad, looking for safe shelter face an acute risk of gender-based and sexual violence. Rape and consequent forced pregnancies are present in all these forms of gender-based violence.

Although abortion is legally provided on request up to the 12th week in Ukraine, the war context has limited access to healthcare, including reproductive health services. The problem is particularly serious in the occupied territories, because of the displacement of healthcare practitioners, lack of medicines, targeted attacks on health facilities, and so on. Access to safe reproductive health, including family planning, contraception, abortion and maternal and newborn health is highly compromised. Many Ukrainian women and children fleeing the war seek refuge in neighbouring Poland where abortion is criminalised and access to contraception is ranked the worst in Europe. Since January 2021, Poland’s new law on abortion bans all pregnancy terminations except in cases of rape, incest, or if the mother’s life is at risk. Theoretically, it is possible for a Ukrainian rape survivor to access abortion in Poland. However, the Polish law requires that rape be proved by a criminal investigation, in order to obtain a public prosecutor’s order to terminate a pregnancy. This is often impossible, and is an extremely time-consuming process which makes it hardly possible to terminate the pregnancy within the time limits.

In practice, Ukrainian displaced women and all women under Polish jurisdiction are being forced to choose between carrying an unwanted pregnancy to term in precarious circumstances or facing significant risks associated with clandestine abortions. Health staff, activists and friends helping women to terminate their pregnancies risk prosecution and prison. By the time Ukrainian displaced women finally manage to reach a country where abortion is legal, they are very likely to have exceeded the legal time limits, which is 12 weeks in most European countries.

Moreover, in some host countries, such as Slovakia, Ukrainian displaced women’s access to abortion is being questioned. In Hungary, all women must attend at least five medical consultations before accessing abortion procedures. And in Moldova, Ukrainian women cannot easily access the underfunded public health system and are mostly too poor to access private reproductive rights clinics.

Defending our reproductive rights, in Ukraine, in Poland and everywhere is a global feminist struggle in these times of conservative and neoliberal backlash taking place across the world.he right to abortion is being continuously attacked at different levels and from different fronts in several countries, while women in some other countries are still fighting to win that right. Attacks on women’s reproductive rights are part of a larger strategy of systematic destruction and control of women’s and workers’ rights by conservative and neoliberal forces. We call on all those who defend women’s rights around the world to fight with us for Ukrainian women’s right to safe abortion on demand in Ukraine, Poland and across and beyond the European Union. We demand:

The immediate legalization of abortion in Poland.
The right to safe abortion on demand everywhere.
The development and reinforcement of public services permitting access to healthcare including reproductive health for all women in Ukraine, in all European countries and across the world.