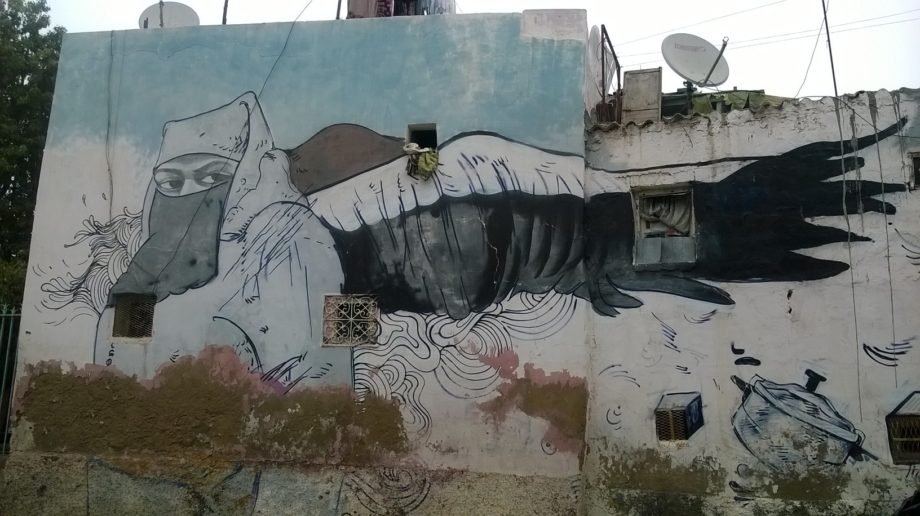 Women’s rights Morocco/Western Sahara Annual Report 2015/2016 Amnesty International Women faced discrimination in law and in practice, and were inadequately protected against sexual and other violence. In March the King asked the government to revise Morocco’s restrictive abortion laws. In May the authorities said that access to abortion would be extended to women whose health …

END_OF_DOCUMENT_TOKEN_TO_BE_REPLACED 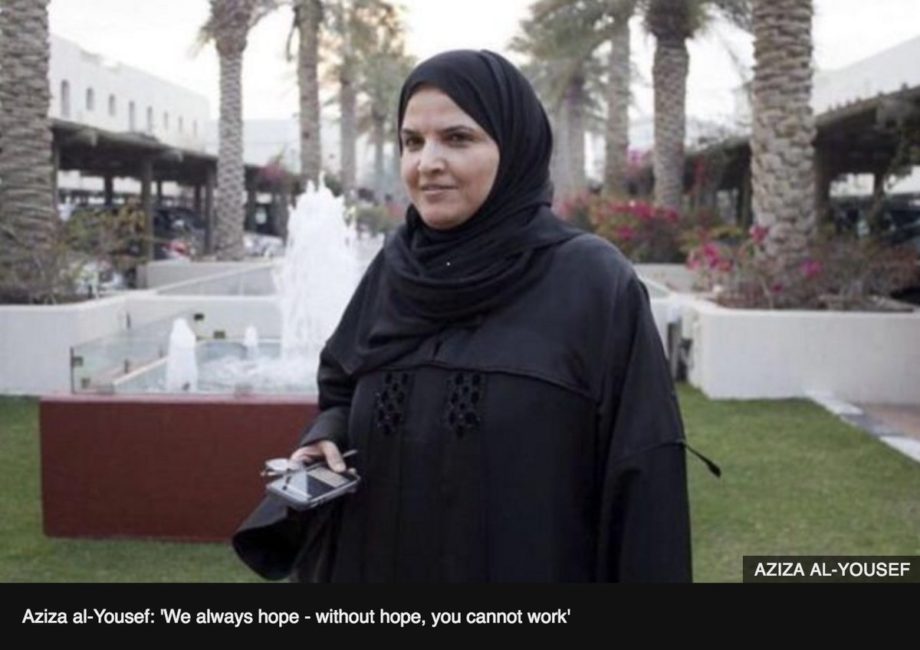 In Saudi Arabia women can’t even travel without a male guardian’s permission. 14,000 women challenged that degrading system today! 14,000 Saudi women filed a petition asking Saudi Arabia’s government to end its abusive male guardianship system. Under the system, women must get permission to travel abroad, and often need permission to work or study. The issue …

END_OF_DOCUMENT_TOKEN_TO_BE_REPLACED 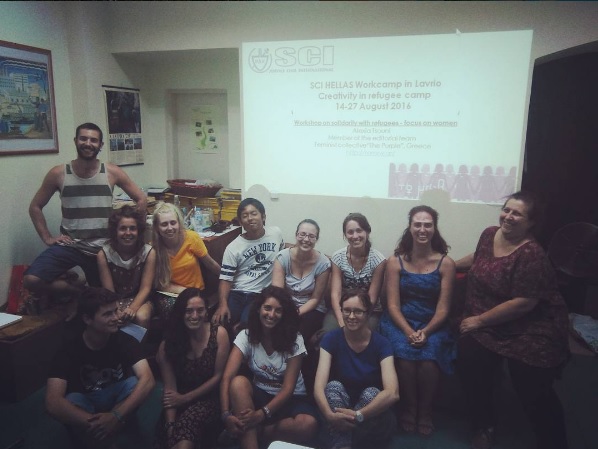 On 22/08/2016  the feminist collective To Mov organised a workshop about the solidarity to refugees focused on women refugees, in the context of the SCI Hellas Workcamp in Lavrio “Creativity in refugee camp” (14-27 August 2016). You can see the presentation of Alexia Tsouni, member of the editorial team of To Mov. 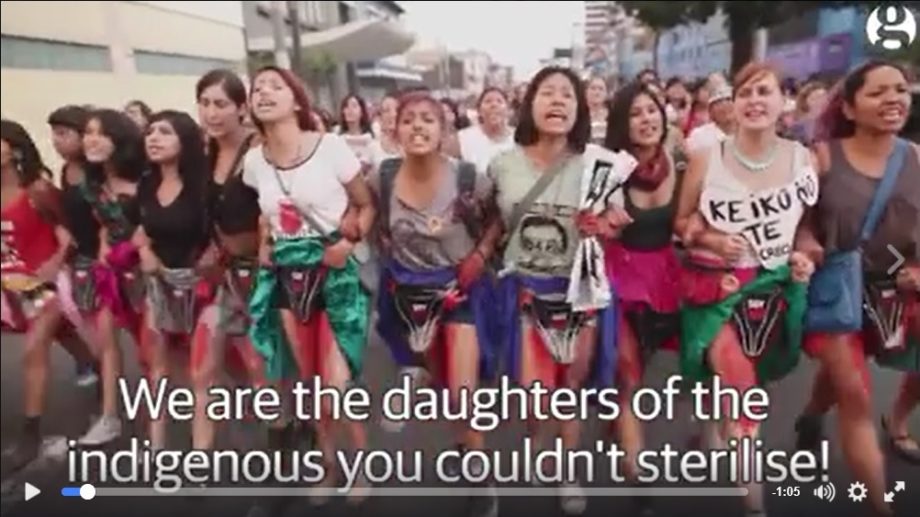 Alberto Fujimori’s government in Peru forcibly sterilized over 300,000 women, most of them poor and indigenous. Never forget. See video: https://www.facebook.com/survival/videos/10153648180381553/ 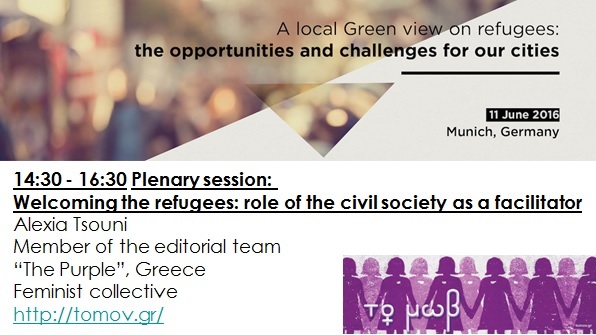