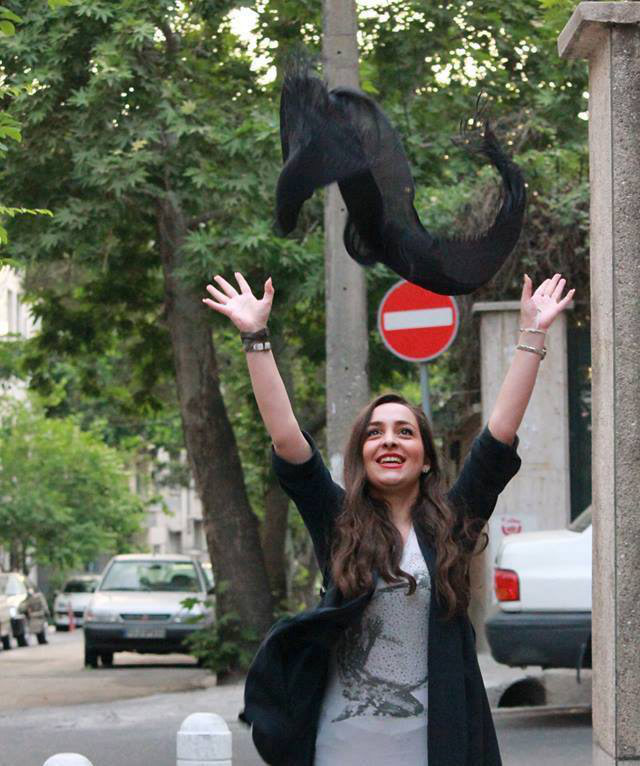 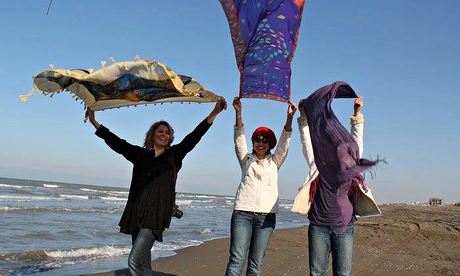 Thousands of Iranian women are taking off their veils and publishing pictures of themselves online, igniting a debate about the freedom to wear or not wear the hijab.

A Facebook page set up by London-based Iranian journalist Masih Alinejad 10 days ago has attracted more than 130,000 likes, with women across Iran sending unveiled pictures taken in parks, at the seaside and in the streets.

“My stealthy freedom while driving in the streets of Tehran,” wrote Maryam alongside an image showing her behind the wheel. “I like to feel the wind blowing on my face.” 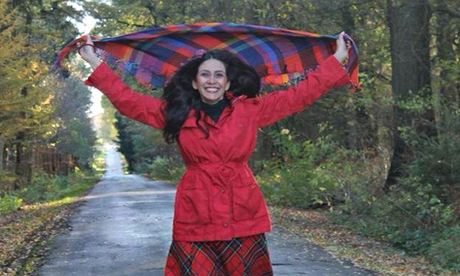 Another post showed a mother with her daughter. “The beautiful seaside in Kish [Island],” the younger woman wrote. “We strolled on the rocks and experienced the cool breeze flowing through our hair. Is this a big request?” A young woman from the city of Fuman, in the northern province of Gilan, sent a picture of her in the woods. “I took this picture stealthily in the spring,” she wrote. “It makes me feel happy.” Another young woman was pictured unveiled just next to a big billboard in Tehran’ Yas sports complex asking women to respect the Islamic hijab.

Alinejad told the Guardian she had been bombarded with messages and pictures since launching Stealthy Freedoms of Iranian Women. “I’ve hardly slept in the past three days because of the number of pictures and messages I’ve received.” 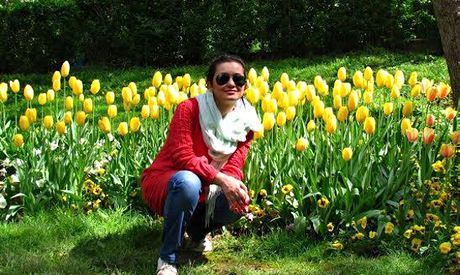 Alinejad said she did her best to verify that the pictures were sent from genuine accounts and asked people for permission before publishing them, but did not reveal their full names.

“I have no intention whatsoever to encourage people to defy the forced hijab or stand up against it,” she said. “I just want to give voice to thousands and thousands of Iranian women who think they have no platform to have their say.”

Alinejad said she was not opposed to the hijab – her mother is veiled – but she believed people should have the freedom to choose.

Alinejad, who is from Ghomikola, a small northern Iranian village, said the hijab was part of her daily life until she left Iran in 2009. “For 30 years I wore hijab in front of my dad. It took time for me to be able to come out and tell people I prefer to have no hijab, that I want to be myself,” she said. 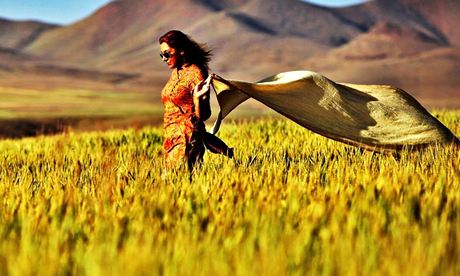 Would Iranians vote against the forced hijab had they been able to participate in a referendum about the issue today? “I can’t predict but freedom to have hijab is a basic right, not one to put on a referendum.”

She said: “I want to live in a country where both me, who doesn’t have hijab, and my sister, who prefers hijab, can live along each other.”

In the 40C heat of an Iranian summer, many women in the country push the boundaries, wearing loose hijab or sporting clothing and haircuts the authorities deem “un-Islamic”. At the same time, the religious police are often deployed on the streets, cracking down on those with “bad hijab” or arresting those who defy the rules. 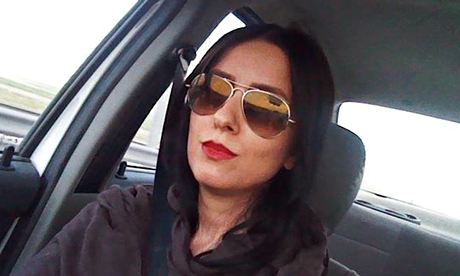 Iran’s president, Hassan Rouhani, has spoken out against the crackdown, but his government has little control over these forces, who operate under other Iranian political institutes such as the revolutionary guards.

“I’m certainly against these actions,” the president said last year. “If a woman or a man does not comply with our rules for clothing, his or her virtue should not come under question … In my view, many women in our society who do not respect our hijab laws are virtuous. Our emphasis should be on the virtue.”

Hardliners have warned Rouhani against any compromise. Last week, a group of conservative men and women staged a protest in Tehran demanding a tightening of Islamic rules on hijab. Women in chador, a full dress covering head to toe, were also there demanding the authorities to act about those with bad hijab.