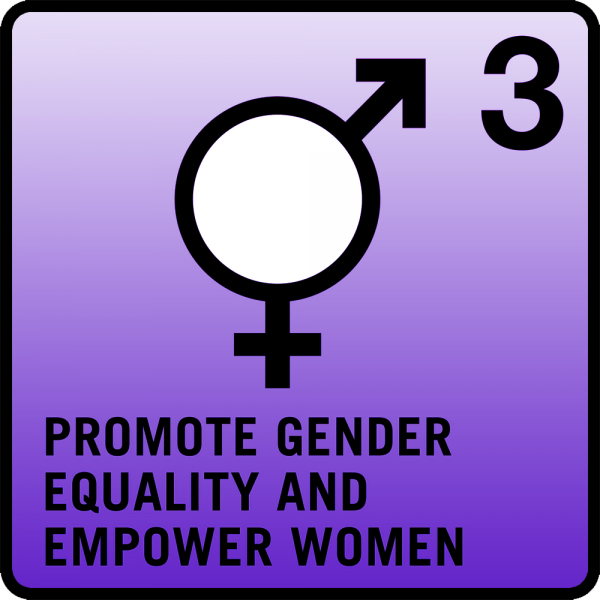 BRUSSELS, Sep 4 2014 (IPS) – With the United Nations’ post-2015 development agenda currently under discussion, civil society actors in Europe are calling for a firmer stance on human rights and gender equality, including control of assets by women.

“The SDGs are a unique opportunity for us. The eradication of extreme poverty is within our grasp. But we still face very major challenges. Business as usual is not an option,” Seamus Jeffreson, Director of Concord, the European platform for non-governmental development organisations, told at a meeting in Brussels with the European Parliament Committee on Development on September 3.

An Open Working Group has been set up by the United Nations to come up with a set of new Sustainable Development Goals (SDGs) to replace the eight Millennium Development Goals (MDGs), which range from halving extreme poverty to halting the spread of HIV/AIDS and providing universal primary education by the target date of 2015.

Development organisations in Europe say a rights-based approach need to be strengthened in the proposed new SDGs or there is a risk these could be traded off in negotiations with major powers that are less committed to human rights.

“We do not see the spirit of a human rights-based approach infusing the other goals. It should underpin the SDGs. The connection is not made that people have rights to resources. We cannot have a development agenda without people’s rights being respected,” Jeffreson said.

Jeffreson’s complaint was echoed by Thomas Mayr-Harting, European Union Ambassador to the United Nations. “From our point of view, a rights-based approach and governance and rule of law need to be better represented in the SDGs.”

While Concord welcomes a specific goal on gender equality within the SDGs, “more details are needed for this to be a goal and not just a slogan,” Jeffreson told IPS. “We need to address women’s control over assets. The majority of farmers in the world are women but they do not own the land. There is legislation that prevents women from inheriting property.”

The European Union will produce a common position before inter-governmental negotiations start. Further input will come from a High-level Panel set up in July 2012 by UN Secretary-General Ban Ki-moon to advise on the global development framework beyond 2015.

“We now look to Ban Ki-moon to play a core role in bringing this process together,” said Mayr-Harting, adding that Sam Kutesa, Ugandan foreign minister, who will chair the UN General Assembly from mid-September, will play also an important role.

Ajay Kumar Bramdeo, ambassador of the African Union to the European Union, who also attended the meeting in Brussels, said that more than 90 percent of the priorities in the common African position have been included in the proposed new set of development goals, including its position on climate change.

Ole Lund Hansen, representing the UN Global Compact at the meeting, stressed that the SDGs would not be achieved without the active participation of the world’s business sector. “Some figures say we need 2.5 billion dollars per year in additional investments to achieve the SDGs. We clearly need to tap into the vast resources of the private sector.”

The proposed new SDGs, which will make amends for the shortcomings of the MDGs, will be an integral part of the United Nations’ post-2015 development agenda which, among others, seeks to eradicate extreme poverty and hunger from the face of the earth by 2030.

The list also includes the sustainable use of water and sanitation, energy for all, productive employment, industrialisation, protection of terrestrial ecosystems and strengthening the global partnership for sustainable development.

The final set of goals is to be approved by world leaders in September 2015.