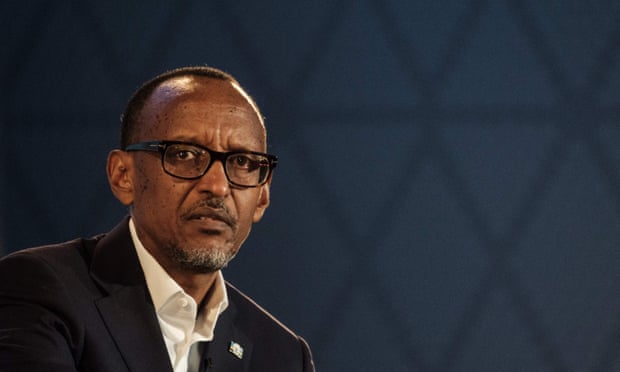 The women are expected to be released immediately under the presidential prerogative.

“Pursuant to the powers conferred upon him by the laws … the president of the republic informed the cabinet meeting that he has exercised his prerogative of mercy and pardoned 367 persons convicted for the offences of abortion, complicity in abortion and infanticide,” read a statement published after a cabinet meeting on Wednesday, when the decision was approved.

“The government has proven once again that Rwanda is a cradle of women’s rights,” said Athanase Rukundo, director of programmes at Health Development Initiative, a human rights organisation.
“We are very pleased by the decision taken by the president, Paul Kagame, as it reflects the rights and freedoms of women and girls enshrined under the constitution of Rwanda, regional and international human rights instruments, and particularly the Maputo protocol. It is a positive step, taken to realise the sexual and reproductive health of women and girls in Rwanda.”

Asia Russell, executive director of the Health Global Access Project, said: “Rwanda is responding to the public health and human rights crisis that is created as a result of criminalising access to abortion. Of course, those people never should have been the target of criminal proceedings in the first place, and much more must be done to ensure the bodily integrity and human rights of women.”

In August last year, the government of Rwanda revised its penal code, which had previously imposed prison sentences on anyone having an abortion or assisting someone to terminate a pregnancy. Under the new law, abortion is allowed in cases of rape, forced marriage, incest, or instances where the pregnancy poses a health risk to the mother or foetus.

The new law requires that abortion be carried out after consultation with a doctor; in the past, the final decision was taken by the courts.

Tom Mulisa, executive director for the Great Lakes Initiative for Human Rights and Development, commended the decision, but said more needed to be done to “address the sheer number of women and girls that continue to be imprisoned for seeking healthcare services”. Mulisa said: “Although we cannot comment on the particular cases, in general, there is an ongoing trend of charging women for infanticide when that is factually incorrect. A study conducted by Great Lakes initiative found that women were being charged for infanticide and murder, while some were arrested for abortions when in fact they miscarried. Imprisoning women for seeking a health service is a clear violation of their human rights.”

Photo, the President of Rwanda