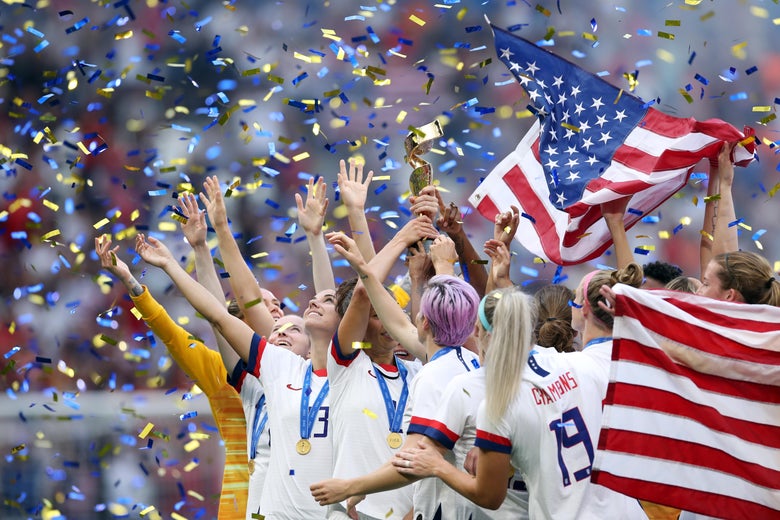 After the U.S. women won their fourth World Cup victory, fans inside the stadium in France quickly went from cheering the victory to chanting, “Equal pay!” The chant was “deafening,” according to the New York Times’ Andrew Keh. Videos posted on social media showed how fansin different parts of the stadium joined in on the demand shortly after the 2-0 victory over the Netherlands.

It was a stark reminder that the soccer players who won the international tournament a whopping four times still do not earn as much as their male counterparts who have yet to win a single World Cup. The difference in pay is so stark that the players sued the United States Soccer Federation in March, claiming “purposeful gender discrimination.” The lawsuit points out that while the women are paid far less than their male counterparts, they earn far more money for U.S. Soccer.

“Partly as a consequence of their superior results, from 2015 to 2018, the women’s team played 19 more matches than the men,” notes the New York Times’ Lizzy Goodman. “In other words, the women aren’t working as hard as their male counterparts for less money: they’re working harder for less money.” From 2016 to 2018, women’s soccer games generated some $50.8 million in revenue compared to the $49.9 million brought in by the men’s games, according to audited financial statements obtained by the Wall Street Journal.

The women’s team has the support not only of their male counterparts but also many members of Congress. Sen. Chuck Schumer, for example, celebrated the World Cup victory with a tweet that read, “Now can the #USWNT get equal pay?” Rep. Alexandria Ocasio-Cortez also joined in and cheekily suggested that equal pay wasn’t enough: “At this point we shouldn’t even be asking for #EqualPay for the #USWMNT – we should demand they be paid at least twice as much 😉”. 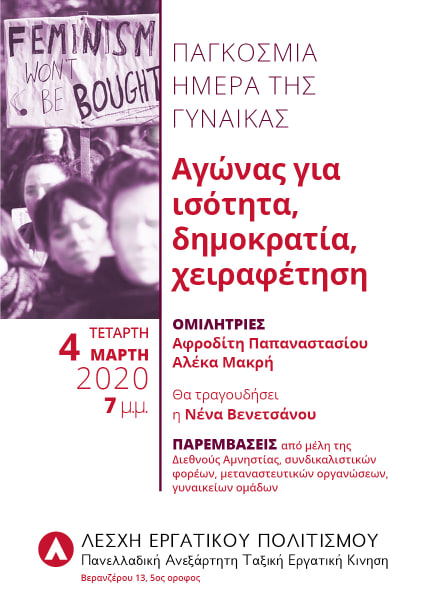 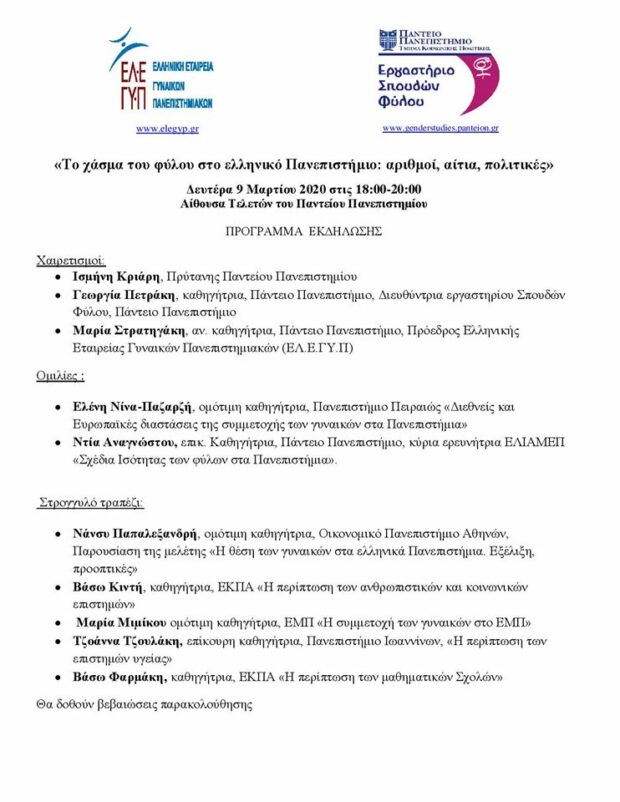 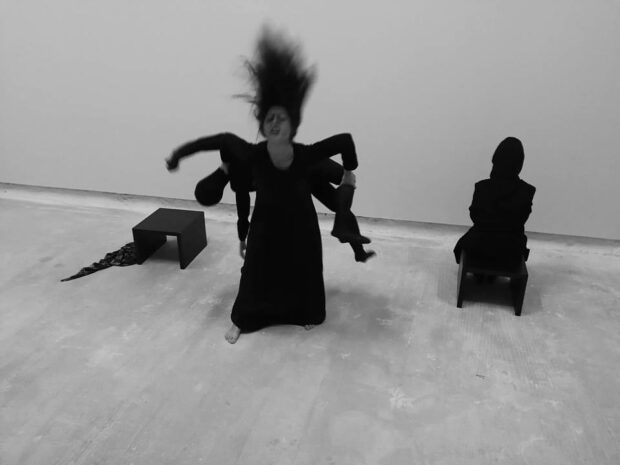