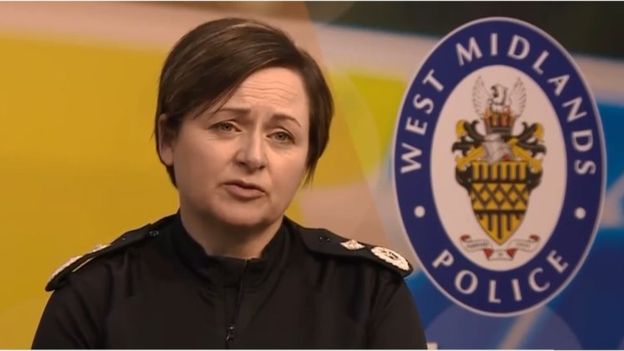 ‘These men were violent, abusive and controlling before. The coronavirus lockdown has created conditions which give men excuses and additional triggers,’ says campaigner 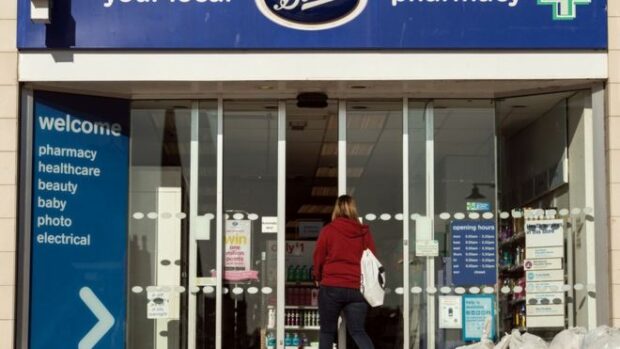 Boots pharmacies will offer safe spaces for abused women from the beginning of May.

Domestic violence killings appear to have more than doubled during the coronavirus lockdown.

Karen Ingala Smith, who has been tracking the numbers of women killed by men for an annual census on femicide in the UK, has identified at least 16 suspected domestic abuse killings that occurred between 23 March and 12 April.
Ms Ingala Smith said the number of women killed by men during the first three weeks of the government’s lockdown is the highest it’s been for at least 11 years.

The campaigner, who is chief executive of domestic abuse charity Nia, told The Independent it is double that of an average 21 days over the last decade.

Ms Ingala Smith, who set up Counting Dead Women, which records the women who have been killed by men in the UK, added: “Coronavirus has not created additional violent abusive men. These men were violent, abusive and controlling before. The coronavirus lockdown has created conditions that give men excuses and additional triggers.
“We can’t just be horrified about it now. We should always be horrified about it. Men’s violence against women predates the coronavirus crisis. We should never accept men’s violence against women and girls as natural or inevitable whatever the rate is.”

During a session held via video call, Dame Baird told MPs: “Counting Dead Women has got to a total of 16 domestic abuse killings in the last three weeks. We usually say there are two a week, that looks to me like five a week, that’s the size of this crisis.”

Dame Baird said it was imperative for members of the public to look out for signs of domestic abuse in their local communities in the wake of the Covid-19 emergency — explaining that 40 per cent of calls about domestic abuse received by the police come from a “worried bystander” who could be a family, neighbour or work colleague rather than the victim themselves.
She said: “It is key that people watch out for each other. In the same way that we are encouraged for terrorist issues to ‘mention it if it doesn’t look right’. That is exactly what people should be trying to do [for domestic abuse].”

Dame Baird added: “Another possibility is when ordering food, which you can do online. One member of the British Retail Consortium has proposed there should be a red button that could be fitted to all of the ordering access points so that if you are in danger you appear to just be ordering cabbages. But actually, you can press a button and get some help. That would simply bring the police. We now have a massive responsibility to think of everything we can to creatively reach out to a needy public.”

She said it was difficult for domestic abuse victims cooped up during lockdown at home with their abusers, who may be monitoring their phone to reach out to frontline service providers for help. “Say good morning to everyone you pass who is walking the dog in case it is a critical moment and they can speak,” Dame Baird added.

It comes after the government’s newly launched campaign to help domestic abuse victims during the coronavirus emergency was fiercely criticised by frontline service providers for failing to tackle the scale of the problem.
Priti Patel, the home secretary, pledged £2m to boost online support services and helplines for victims — a small proportion of the £48.2m emergency cash injection that Women’s Aid has been campaigning for the government to implement to help services struggling during the pandemic.
Campaigners around the world say domestic abuse has soared after lockdown rules were imposed — with police in the UK reporting a rise in domestic violence incidents directly linked to coronavirus.