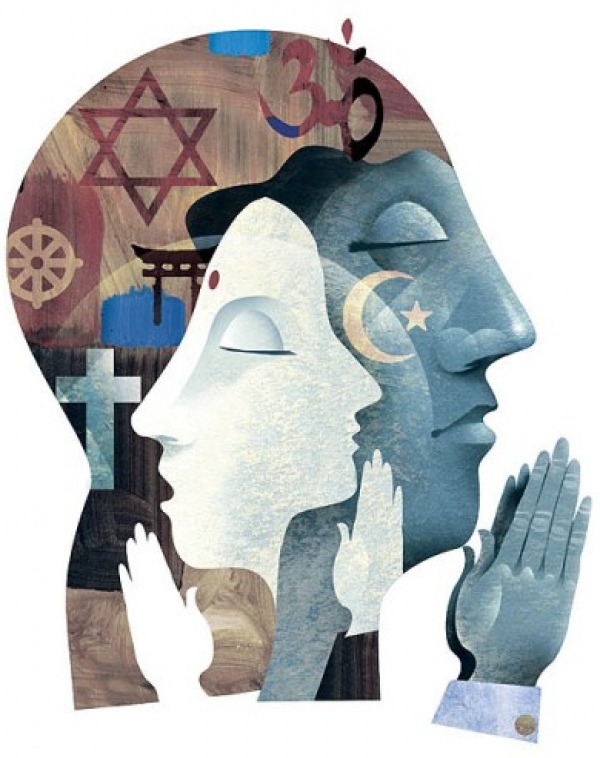 Join notable free-thinkers, atheists and secularists from around the world for a weekend of discussions and debates on the religious-Right, its attacks on civil rights and freedoms, and the role of secularism for 21st century humanity. The exciting two-day conference will discuss the Arab Spring, Sharia and religious laws, the limits of religion’s role in society, free expression, honour killings, apostasy and blasphemy laws, faith schools, women’s rights, secular values and much more.

The conference will be held at the Tower Hotel with spectacular views of the River Thames and the Tower of London. On the evening of 11 October, participants will enjoy cocktails followed by a delicious three-course meal and entertainment in the company of our speakers.

An International Secular Manifesto and the establishment of a united front of secularists to meet future challenges will be the final outcome of the Conference. Conference contributions will also be published in a book.

For full details of the conference, including on registration and obtaining tickets, visit the event’s dedicated website: www.secularconference.com/ or email maryamnamazie@gmail.com. Please also join the event’s Facebook page:https://www.facebook.com/events/630… and follow the conference on Twitter:https://twitter.com/SecularConf or Tweet @secularconf.