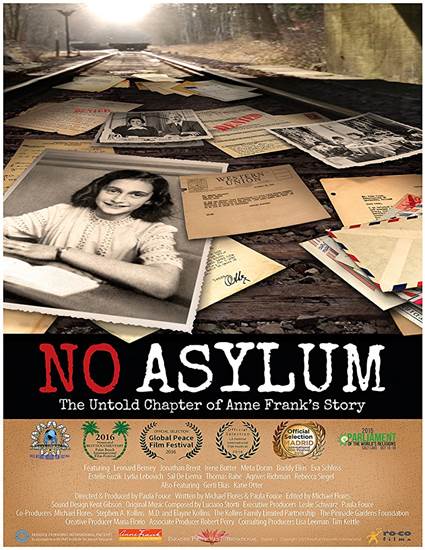 In 2005, an archivist at New York’s YIVO Institute for Jewish Research discovered a cache of letters written in 1941 by diarist Anne Frank’s father, Otto. These urgent missives, sent to friends, relatives and government officials, detailed his dire attempts to save his wife and daughters and escape Nazi-occupied Holland.

Unfortunately, the world was notoriously closing its doors to the masses of imperiled European immigrants, and Otto was thwarted at every turn. The rest, as they say, is history. 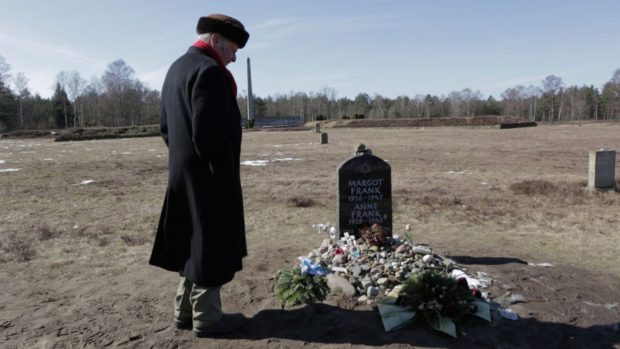 Director Paula Fouce, who co-wrote with editor Michael Flores, places Otto’s correspondence at the center of this compact but powerful film, which ultimately tells a somewhat broader story of Holocaust-era horror and survival.

The Franks’ harrowing two years hiding from the Nazis in the secret annex of an Amsterdam canal house is also evocatively covered.