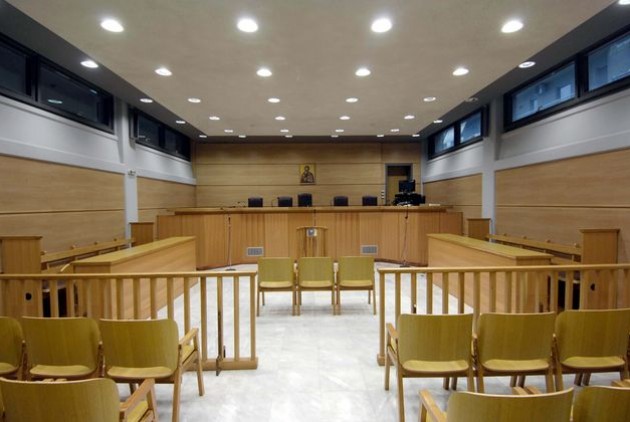 Four individuals, including the former owner of a bakery chain, were served suspended sentences ranging from 10 to 12.5 years by a criminal appeals court on Tuesday for human trafficking.

The four, who were tried in a case of sexual trafficking ring that provided women to nightclub and stripjoint clients, included the leader of the ring (Angelos G., who recently transferred the ownership of the bakery chain to his mother); his employees, Michael K and Igor F, and former policeman Constantine K. A fifth person, a woman, was found guilty over misdemeanour charges and given a lighter suspended sentence.

There were twenty-two defendants in the case. All but the five above, were staff at Angelos G.’s nightclubs and dismissed; they include the ring leader’s brother.

The five charged are forbidden from leaving the country and have to register at regular intervals at police stations. Bail was set for the main defendant (Angelos G.) at 200,000 euros while for the rest it ranged between 20,000 and 70,000 euros each.

According to the case file, the ring was set up by the main defendant to “take financial and sexual advantage of foreign women from Eastern European and Balkan countries, who were located by members of the ring in their countries of origin and especially through a so-called job-finding bureau called ‘West Line’ that was owned by N.M.”

The defendants promised them jobs, the case file said, and gave them false papers and tickets to Greece, where they were housed in apartments rented or owned by the ring. They acquired residency permits and applied for asylum based on fake Lithuanian passports. The ring leader confiscated their real documents and threatened them physically as well as provided them with drugs to coerce them into having sex with clients of the striptease joints “Alcatraz” and “Star” in the greater Athens area.